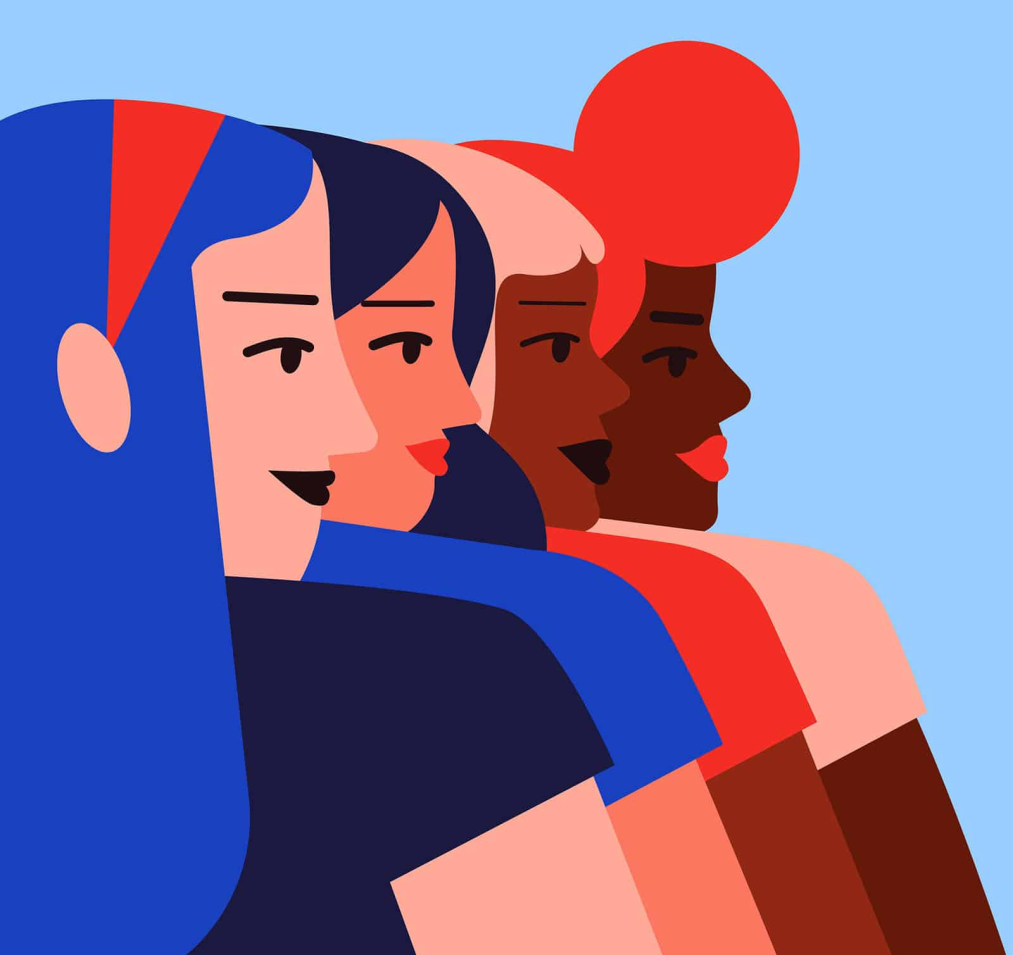 This post looks at the most powerful LGBTQ quotes of all time.

About 50 years ago, Pride month was all about protesting for equal rights for the LGBTQ community. Now it feels kind of an exciting party, and that’s great. There is a need to celebrate LGBTQ individuals and make them feel loved and have a sense of belonging. However, limiting these celebrations to just a month is a bit awkward. Pride month may be over, but the LGBTQ community continues to exist. LGBTQ allies should continue advocating for the community even for the rest of the year, even though Pride month is over.

Here are powerful LGBTQ quotes to keep the LGBTQ vibrant throughout the year since the struggle is far from over:

“Love him and let him love you. Do you think anything else under heaven really matters?” – James Baldwin.

In his famous novel Giovanni’s Room, James Baldwin, a gay author, makes powerful remarks about love. He states that sex and gender do not matter; all that is needed are two people who love each other. He continues to say that nothing should stand in the way of a couple who have love in their hearts.

Most people agree with these remarks, especially those who feel their gender stands on their way to finding love. This quote assures LGBTQ people that nothing else matters, only love.

“I am proud that I found the courage to deal the initial blow to the hydra of public contempt.”- Karl Heinrich Ulrichs.

He is well known as one of the first gay men to come out publicly about his sexuality. He was born in 1825, and his coming out was defined as historic and brave. He wrote countless essays about homosexuality in his lifetime, arguing that non-heterosexual orientations are natural and biological. Despite his numerous arrests, Ulrichs never regretted his sacrifices for the LGBTQ community.

“Equality means more than passing laws. The struggle is won in the hearts and minds of the community, where it matters.”- Barbara Gittings.

Gittings is well known for her tireless fight on behalf of the LGBTQ community in America. She is also known for her fight against the U.S. government to stop the government from barring LGBTQ applicants from employment.  Regarding the above quote, she did not wish for laws to be passed but for true acceptance and equal rights.

“It is absolutely imperative that every human being’s freedom and human rights are respected, all over the world.”- Johanna Siguroardottir.

During Pride month in 2014, Siguroardottir, a former Icelandic Prime Minister and the first head of state to come out as gay, made these remarks. In her speech, she was thankful for her native country for its steps to ensure acceptance and equal rights for the LGBTQ community. However, she stressed that there is much to be done until these rights are an existing state of affairs worldwide.

“Every LGBTQ refugee has a unique situation – but the fear and pain they endured before coming to Canada is universal.” -Arsham Parsi.

Parsi, an Iranian refugee residing in Canada in exile, took it upon himself to help LGBTQ individuals living in Iran. In Iran, homosexuality is a crime punishable by either flogging or death. In his quote, Parsi seeks the intervention of the LGBTQ community from Western countries, reminding them as the situation changes on their end, other LGBTQ individuals all over the world live in complete uncertainty about their lives each day.

“Nature made a mistake, which I have corrected.”- Christine Jorgensen.

Jorgensen was among the first people to have sex reassignment surgery and publicly speak about the process. When most people termed her move unnatural, she confirmed that nature made a mistake by putting her into a man’s body, and she took it upon herself to rectify the mistake by having the surgery.

“My silence has not protected me. Your silence will not protect you.” -Audre Lorde.

Lorde described herself as a “black, lesbian, mother, warrior, poet.” In her work, she always expressed her concern about how people of color, women, and LGBTQ people were treated. With regard to the above quote, Lorde calls for others to express their concerns. For many LGBTQ persons, living in the closet feels like living safely. However, Lorde assures them to step up and come out since the actual safety is in making someone’s true identity known and demanding respect and equality.

“I’m not missing a minute of this. It’s the revolution!”- Sylvia Rivera.

This is among the most famous quotes during the Stonewall Riots. Made by Sylvia Rivera, a Latina LGBTQ activist, the remarks were meant to encourage those who feared the violence at Stonewall. Although she knew the dangers of the riots, she also knew that the risk would bear fruit. She knew how queer people were oppressed for a long time and were determined to fight for their rights. Since she was only 17 years and was so determined to participate in the riot, she inspired many. Want to learn more about notable pride figures? Here’s everything you need to know on Pride 101.

“We need, in every community, a group of angelic troublemakers.” – Bayard Rustin.

Does the name “Bayard Rustin’ ring a bell? If not, you might have heard of his friend; Martin Luther King Jr. Rustin’s participation in the Civil Rights Movement, which was fighting for African American rights and LGBTQ community rights.

Rustin urged the concerned people to engage in civil disobedience to make their grievances known to the majority and encouraged those seeking equality to be brave, speak up, and act to demand their rights.

Johnson is yet another important person in the Stonewall Riots. She was among the first activists to fight for equal rights for drag queens. Throughout her lifetime, she was vocal about the challenges faced by drag queens and encouraged them to fight for their rights and respect. Learn more about Marsha P. Johnson and the institute that protects and defends the human rights of black transgender individuals. 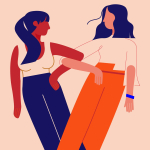