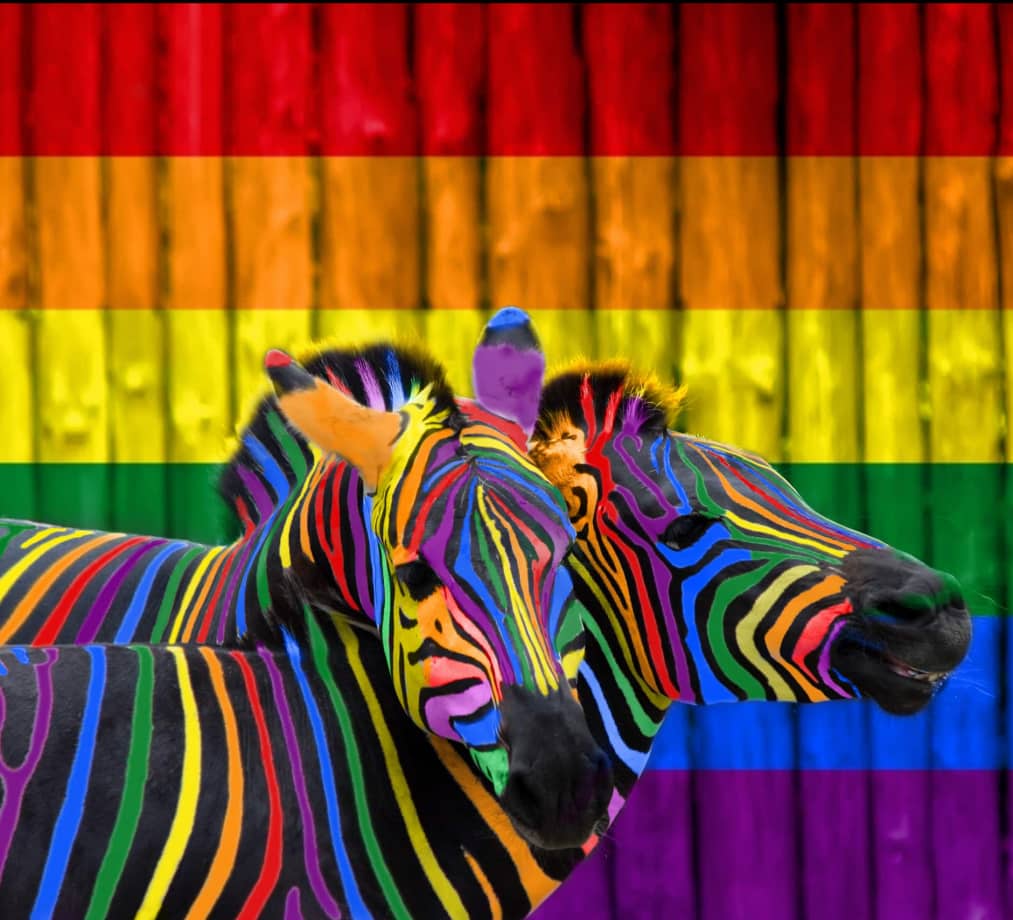 many countries in Africa have banned same-sex relationships. In fact, out of the 54 countries, only 22 didn't criminalize homosexuality

South Africa remains the first and only country in Africa to legalize same-sex marriage and has constitutional laws against discrimination and violence based on sexual orientation and identity. The country was the fifth nation globally to legalize marriage in 2006. But in 2018, South Africa’s government introduced a bill to prohibit hate speech and hate crimes, and in 2020 it approved the Civil Union Amendment Act, which forbids marriage officials from refraining from running same-sex marriage. Despite the new measures by the government, the monarch of the Zulu people, that constitutes about one-fifth of South Africa’s population, still believes homosexuality is morally wrong.

The legalization of homosexuality brings equality and improves the physical, psychological, and social well-being of LGBTQ+ individuals. Also, countries that have legalized homosexuality benefit from boosted tourism, as LGBTQ+ travelers account for 5-10% of global tourists. It’s crucial to keep in mind that legalizing homosexuality is only the first step and that LGBTQ+ people still face discrimination, oppression, and violence afterward.

Same-Sex Relationships are Punishable in Most African Countries

These arrest trends and enaction laws criminalizing same-sex relationships coincide with hate crimes and hate speech from religious and political leaders who highly criticize same-sex attraction. Also, some countries are leading campaigns against the acceptance of the human rights of LGBTQ+ individuals by the UN. For example, Gabon, which previously decriminalized same-sex relations, is now criminalizing the relations. These trends are alarming, as they obscure the progress made by different countries that decriminalize homosexuality. It also jeopardizes future advancements by scaring LGBTQ+ individuals away and depriving them of the right to be who they are.

Nonetheless, with the continued rise of African countries decriminalizing homosexuality, there’s a flicker of hope on our continent. Some of the nations coming out to decriminalize same-sex relationships include:

In 2015, Mozambique decriminalized the penal code they inherited from the colonial era, which claimed that homosexuality is a “vice against nature.” This small change in homosexuality was a significant step forward for Africa’s LGBTQ+ community. Previously, breaking this code was punishable by three years of hard labor.

Despite homosexuality being legal, the real problem remains the ordinary people’s attitude towards LGBTQ+ people, which can be hostile. Ordinary people view promoting gay rights as an attack on religious and cultural practices. Due to this, LGBTQ+ individuals still face stigma, violence, and discrimination at school, work, home, and hospitals when accessing health services.

Angola is the recent African country to decriminalize homosexuality after approving a new bill that came into effect in February 2021. The new bill overturned the prohibition of same-sex relationships they had inherited from the Portuguese colony. The government also forbids discrimination based on sexual orientation and gender identity, and breaking the law is punishable by two years imprisonment.

Human rights activists have supported this new reform as they have been fighting for equal rights for the Lesbian, Gay, Bisexual, and Transgender community in Angola and other African countries.

Even though Angola didn’t punish homosexual culprits in the past, same-sex relations were greatly considered taboo because of the enormous influence of the Catholic Church. But politicians noticed it was time to change and update the penal code to reflect the current times. After Angola decriminalized homosexuality, human rights in other African countries like Kenya and Zimbabwe are fighting against homosexual discrimination in court.

In 2019, Botswana’s high court decriminalized both male and female homosexuality. Despite an appeal by the government, the law came to effect in November 2021. It overturned a law they had inherited from British rule in 1965.

After the new reform, the LGBTQ+ community became more visible and accepted among Botswana’s population. Furthermore, Botswana’s government prohibited employment discrimination based on sexual orientation and identity. This makes it one of the few countries in Africa to have such protection rights for LGBTQ+ people.

In Cape Verde, LGBTQ+ individuals are accorded greater protection rights than in many African countries. It’s mostly referred to as the most tolerant country in Africa towards the LGBTQ+ community. The country has not only legalized same-sex relationships but has also prohibited employment discrimination based on sexual orientation and identity. However, Cape Verde has not legalized same-sex marriages, meaning that LGBTQ+ couples face challenges not faced by non-LGBTQ+ people.

Before the current penal code act, LGBTQ+ residents in Lesotho faced many challenges not faced by ordinary residents. They faced rejection, discrimination, and negative attitude based on their sexual orientation and identity. But in 2012, Lesotho legalized homosexuality and celebrated the first gay pride day in 2013.

Although decriminalization of same-sex relationships took place, there still are no discrimination protections based on sexual orientation. Also, marriage, adoption, and parenting are only permitted for opposite-sex couples.

It’s now time for African religious and political leaders to acknowledge that times are changing and accept that LGBTQ+ individuals are everywhere. The judiciaries should also be genuinely independent and issue fair judgments based on international human rights standards and not on public opinions from political and religious leaders.