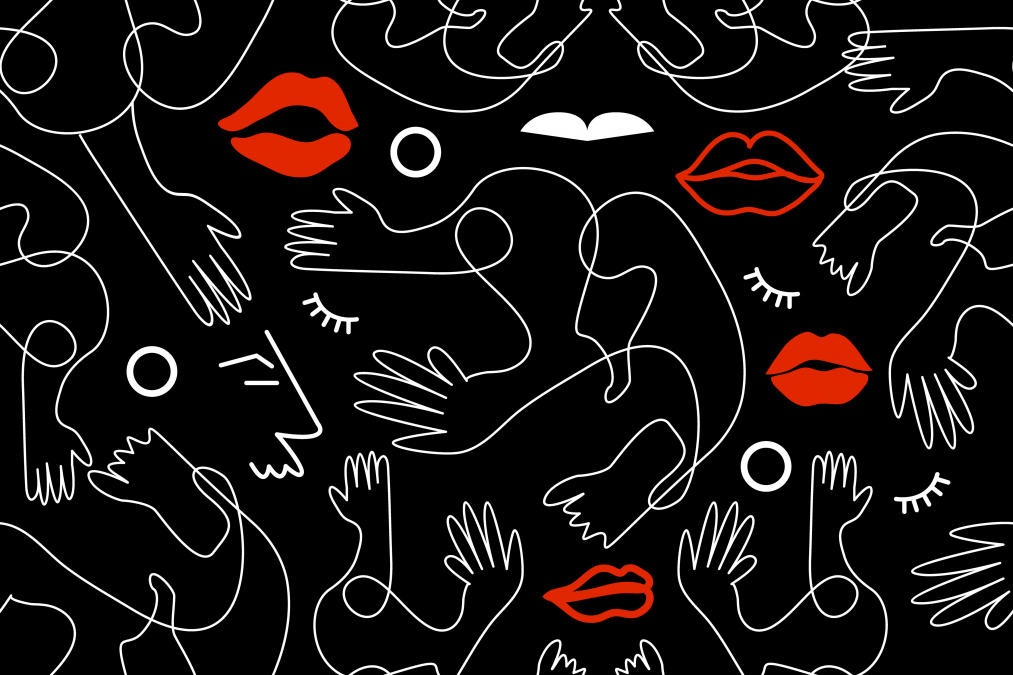 Sexual fantasies are healthy and normal.

Sex is a topic that most people shun away from. No matter the gender, people get confused about matters arousing, or better say – sexual fantasies.

You may think that your minds are evil but your sexual fantasies are normal and healthy.

Evidence shows that people with sexual fantasies are less anxious and have a greater sense of self-esteem.

There is nothing wrong with daydreaming about sex. Acting on it is even better to spice up your relationship. Just ensure that you establish consent and boundaries with your partner and follow local laws surrounding sex and nudity.

Most Common Sexual Fantasies You Need to Know About

The following are the most common sexual fantasies that they come across, according to professionals:

Everybody has some sort of interest in this kind of sexual fantasy. While, normally one prefers dominating, this is not always the case.

Domination fantasy involves power where you feel like you are the boss and your partner is the employee. You take control of everything while your partner submits to everything. The best thing about this sexual fantasy is that the sub has the full attention of the dom.

However, fantasies involving dominance and submission don’t portray the participant’s weakness; it only evolves surrendering to pleasure.

Watching Your Partner Screwed by Another Person

For people, the most common fantasy is about having a partner that enjoys the time they share, is genuine, and responds to their touch. The partner should also express their feelings freely without any fear.

This kind of fantasy stems from an individual who feels like they need to persuade their partner to have sex. Most people find it challenging to be in the mood if they think their partners are not. Individuals love it when the partner is willing and excited about having sex as it helps them feel wanted and capable in bed.

Sex in an abandoned house or on a venture hiking the mountain. On a beach or in a train bathroom, in the park. Anywhere just not in the bedroom. Having sex in a different, weird, but sexy position.

The feeling of experiencing and trying new and different things can magically arouse you. Many couples fantasize about new adventures and varieties. It may be because of the normality in the bedroom that leads to boredom during sex.

For those in long-term relationships, this is a must thing to do to ensure you keep your love and sex life vibrant.

This kind of fantasy differs from others, for there is no specified definition. What seems to be romantic sex to one person may be different for another.

This is whereby a person challenges societal expectations of their gender. People of all sexual intentions can practice gender-bending. You should note that gender-bending is different from transgenderism – when someone has a gender expression that differs from their birth gender.

Homoeroticism is a fantasy involving sexual deeds with a person of the same gender. It is often common to people identified as heterosexual, not only homosexual or queer.

Foot and shoe fantasies are popular with some individuals. It may include being genitally lit by foot, being walked on in shoes, or just imagining different types of shoes to get turned on.

An image of a certain foot in a sexy shoe is very stimulating to some people. This kind of fantasy begins when people are young and later persists as they grow older. It may get stronger if kept as a secret or when the partner is upset about it.

Non-monogamy is whereby a partner provides their consent to the other partner to engage in extramarital conduct. As we strive to maintain monogamous relationships, some people fantasize and get aroused by a mere thought of extramarital affairs.

Which of the Above Sexual Fantasies Do You Fantasize About?

Sexual desires and fantasies do not define someone’s sexuality or behaviors. For instance, a heterosexual cisgender man in a satisfying relationship with a cisgender woman can still fantasize about other men.

Sexuality is like a spectrum. On one end, one is completely straight, while on the other end is completely gay. Someone may be seen as a straight person while deep inside them, they are fantasizing or are having sex with people of the same gender. #loveislove

Some heterosexual people engage in sexual activities with people of the same gender from time to time. But at the end of it all, it does not necessarily mean a thing about their identity.

Whatever your sexual fantasies are, it is completely normal. We as humans have a mind that tends to drift into the gutter, no matter of the gender. 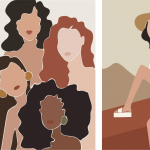