❤️ LGBTQ and ALL ambassadors Tim & Rod are the first gay married couple to be on Australian reality television. You can now find the winners of "The Amazing Race" on "The Real Househusbands" podcast ❤️ 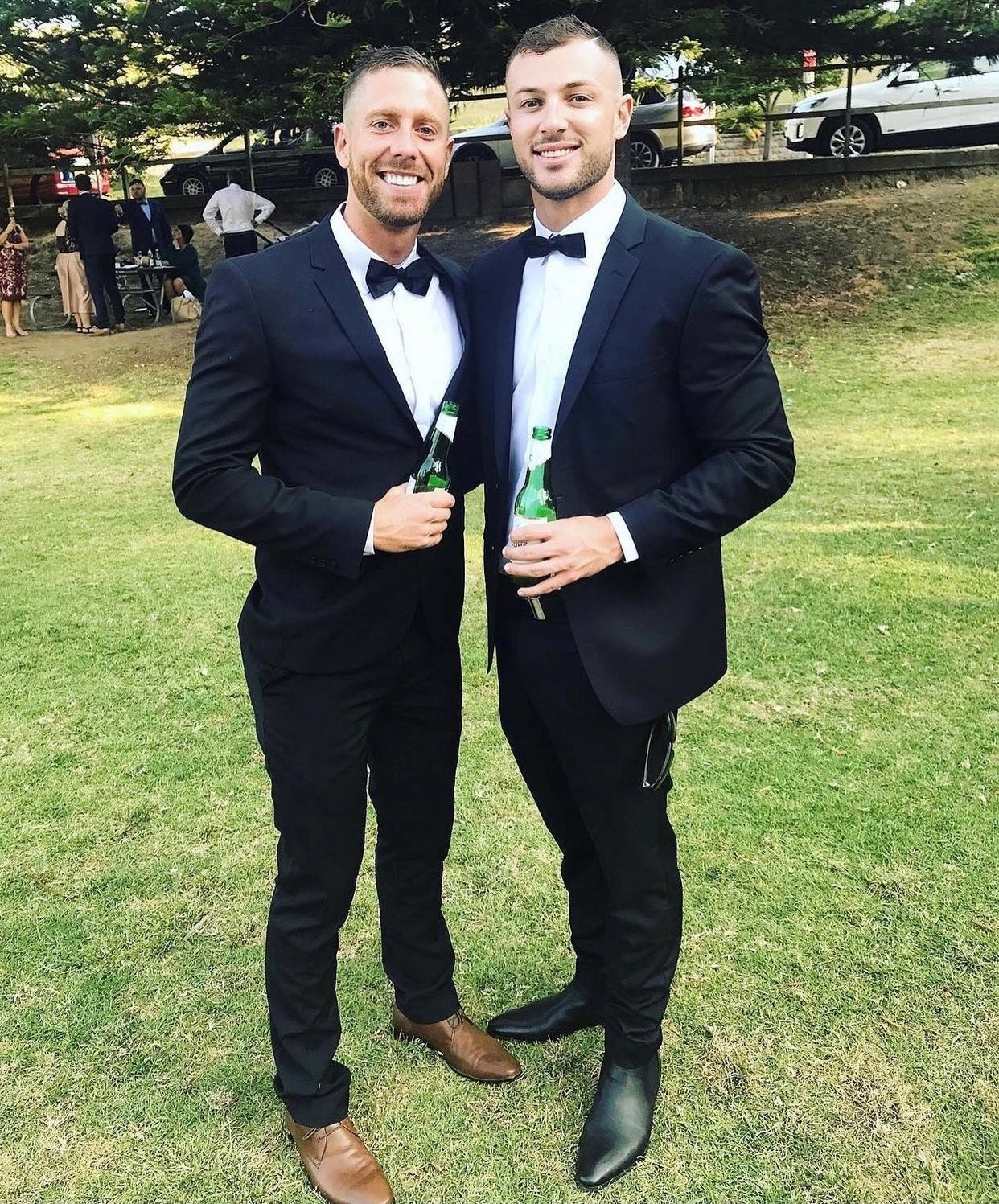 Tim and Rod became some of the most-loved faces on Aussie television during Network Ten’s ‘The Amazing Race!’ Taking out the grand prize of $250,000 the pair credited teamwork and determination for their success not only on the show but in life.

As the first gay married couple on Australian television, Tim & Rod loved inspiring and empowering the LGBTIQA+ community but also relished the opportunity to normalize the appearance of queer people in prime time. It was this pioneering spirit that spawned a book with Affirm Press. Through their stories, Tim & Rod hope to empower gay or just different kids to be themselves while having a good laugh at their expense!

Aside from television and books the pair have launched the podcast ‘The Real Househusbands’ which celebrates their guilty pleasure: reality TV. Episodes will see the guys overshare on their real-life and their should have been on reality TV moments. Rolling out celebrity guests, Tim & Rod will get to the bottom of the iconic scenes they loved while exposing how real life can be so much more dramatic than reality television!

With so many exciting projects in the works, you won’t have to go far to watch, read or hear more from Tim & Rod. Follow their antics on Instagram @timandrod 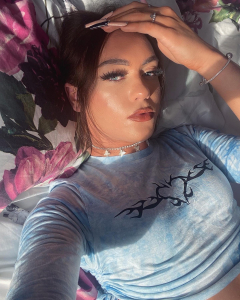 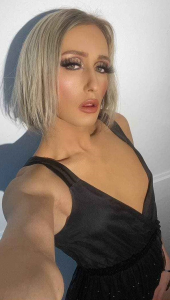