❤️ LGBTQ and ALL ambassador Venus Envy is an asexual woman who does drag in Orlando, Florida. Envy touches base on the struggles of living with PTSD after the horrible mass shooting incident that occurred at Pulse Nightclub ❤️

My pronouns are she/her, I identify as asexual, and I am a cisgender woman who does drag.

For a long time, I thought that I couldn’t be a drag queen because of my gender, but Orlando’s drag scene has accepted me with open arms. I started doing drag in 2015 when I worked at Pulse Nightclub as a VIP Hostess. Pulse was my home bar – It’s where I worked during college, it’s where I met most of my friends, and up until June 12th, 2016, it was my safe space. I was working the night of the shooting, and while I did survive with no physical injuries, I have been struggling with PTSD since that night.

Through LGBTQ+ and trauma-informed therapy, as well as antidepressant medication, I have learned to manage my mental health and live a happy and fulfilling life. I’ve continued to pursue drag, and over time, I’ve built a social media presence as Venus Envy. I’ve always used my platform to show that all drag is valid, but now I want to use that platform to have open conversations about mental health, erase the stigma around psychiatric medication, and provide visibility for those living with PTSD. 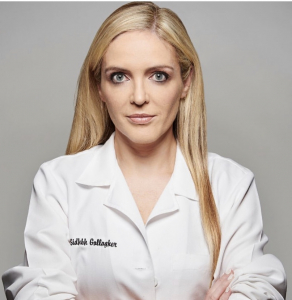 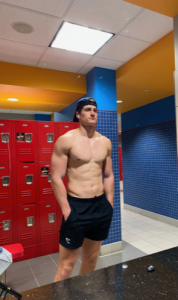 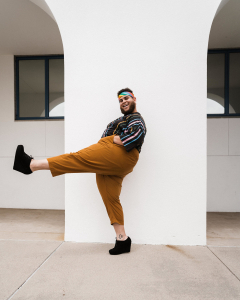 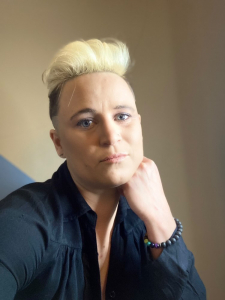