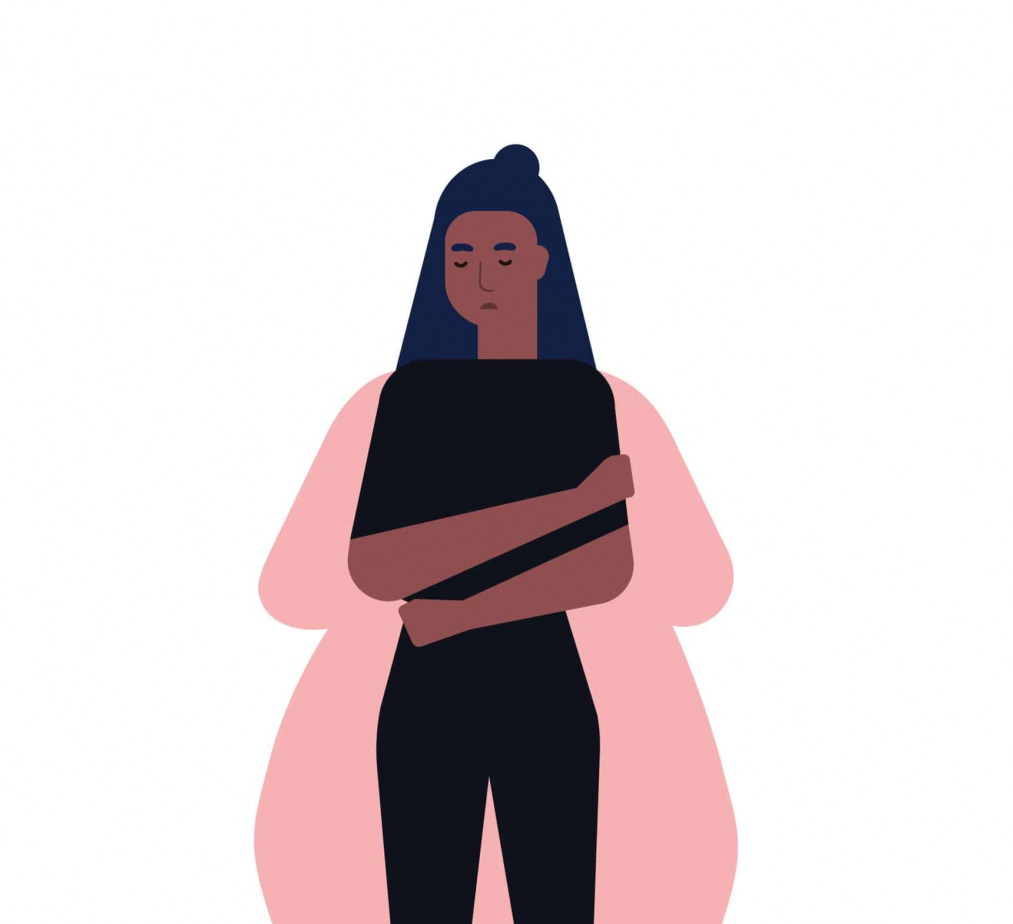 Eating disorders are not just about food. They are complex mental health conditions that usually need medical and psychological intervention.

Eating disorders are not just about food. They are complex mental health conditions that usually need medical and psychological intervention.

Approximately 20 million women and 10 million men in the United States have had an eating disorder during their lifetime. In this article, we will discuss some of the most well-known types.

Some Facts About Eating Disorders

Eating disorders are mental health conditions characterized by an intense obsession with food, exercise or body shape. They can affect people of any gender but are most common among young women.

Eating disorders can be a result of various factors. These factors can include genetics, cultural pressures, brain biology, and personality aspects.

Anorexia nervosa is arguably the most commonly known eating disorder. It often develops during adolescence or young adulthood and impacts more women than men.

People who battle anorexia usually see themselves as overweight, even if they are underweight. As a result, they will closely monitor their weight, avoid eating certain foods, and restrict their calorie intake.

Common symptoms of anorexia nervosa include:

Obsessive-compulsive symptoms can be present in people struggling with anorexia. For example, many people with anorexia can experience constant thoughts about food or hoard food. People with anorexia may also struggle to eat in public and have a strong need to control their environment.

Anorexia is categorized into 1) the restricting type subtype and 2) the binge eating and purging subtype.

People who have the restricting type will lose weight through dieting, fasting, or overexercising.

Individuals who have the binge eating and purging subtype may binge on excessive amounts of food or eat very little. In each type, after the person eats, they will purge through activities like forced vomiting, taking laxatives or diuretics, or overexercising.

Anorexia can be highly damaging to a person’s body. Over time, people living with it can experience negative consequences like thinning bones, brittle nails and hair, infertility, and growing a layer of fine hair on their bodies. In the most severe cases, anorexia can result in brain, heart or other organ failures, as well as death.

Bulimia nervosa is another commonly known eating disorder. It often develops during adolescence and early adulthood and is more common in women.

People who struggle with bulimia usually eat larger amounts of food in a shorter period until the individual becomes painfully full. During a binge episode, the person will generally feel like they cannot stop eating or are not in control of how much they are eating.

Binges can happen with any food, but it will often be foods the person would usually try to avoid. People who have bulimia will then try to purge to “make up” for their consumed calories.

The most common purging behaviours include forced vomiting, fasting, taking laxatives, diuretics, and enemas, or engaging in excessive exercise.

Symptoms of bulimia can be like the binge eating or purging subtype of anorexia nervosa. However, individuals with bulimia usually aren’t dangerously underweight like individuals with anorexia.

Some symptoms of bulimia nervosa include:

In the most extreme instances, bulimia can create an imbalance in levels of electrolytes, which can result in a stroke or heart attack.

Binge eating disorder is one of the more commonly occurring eating disorders in North America. It generally starts in adolescence and early adulthood and can even develop later in life.

They will usually eat large amounts of food in short periods while feeling a lack of control while bingeing.

Individuals with this type of eating disorder do not restrict their calories or purge by vomiting or overexercising.

Some binge eating disorder symptoms include:

Pica is an eating disorder where an individual eats things that are not considered food. These substances can include hair, cloth, dirt, ice, pebbles, soap, laundry detergent, and many more.

Pica can be seen at any age but most often occurs in children, pregnant women, and people with mental disabilities.

Individuals who suffer from pica may be at a higher risk for poisoning, infections, injuries, and nutrition issues. Pica can even be fatal if someone ingests a dangerous substance.

To be diagnosed with pica, eating non-food substances must not be due to someone’s culture or a socially accepted practice by other peers.