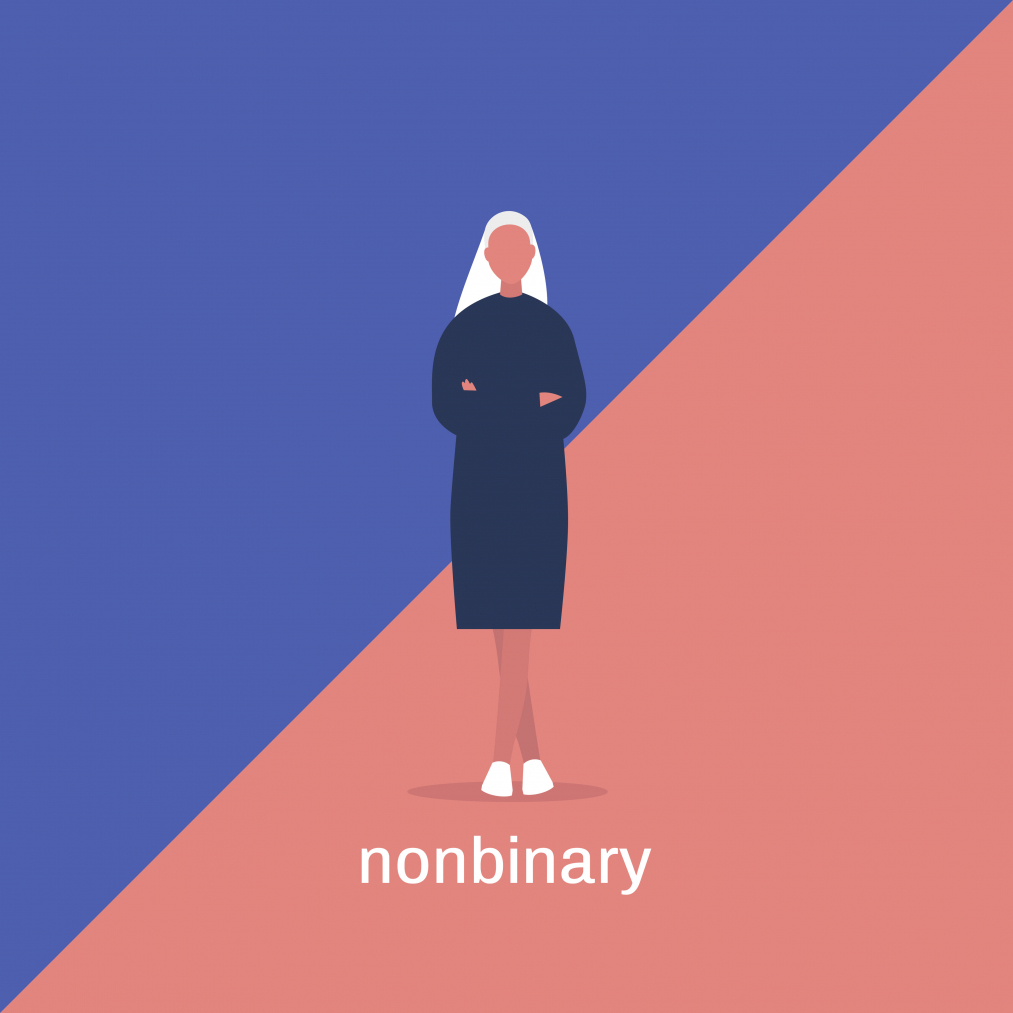 Demi Lovato now identifies as non-binary and is using they/them pronouns. They told fans that the decision came about after doing some “self-reflective work.”

The singer said they are still learning and coming into themselves and do not consider themselves a spokesperson of gender identity.

They said that they will speak to other non-binary and gender non-conforming folks in a video series about their gender identities.

Many fans have vocalized how “proud” they are of Demi’s announcement and call the singer a role model.

This announcement follows Demi coming out as pansexual a couple of months before.

How Did Demi Reveal Their Gender Identity?

The singer revealed their gender identity on Wednesday on their “4D with Demi Lovato” podcast.

In an accompanying video, they said: “I will officially be changing my pronouns to they/them moving forward.”

Demi also talked about how changing their identification represents the fluidity they feel according to their gender expression. Identifying as non-binary allows them to feel the most authentic and true to themselves.

The singer’s first episode of their podcast will get into how excited they are about their identity and what the change means. They will also address what it may look like for other people who are also going through a journey with their gender identity.

Lovato also added, “I’m doing this for those out there that haven’t been able to share who they truly are with their loved ones.”

What Demi’s Announcement Means for the LGBTQ+ Community

Anthony Allen Ramos of LGBTQ+ advocacy group GLAAD said that Lovato’s announcement was momentous and that non-binary person should be respected for who they truly are.

Ramos said Demi has always been an incredible and vocal advocate for LGBTQ+ folks and issues. By sharing their story, they will educate people worldwide and reach other non-binary people with messages of pride.

Lovato recently shared their struggles with mental health and addiction in a YouTube documentary, “Dancing with the Devil.” The film followed Lovato’s journey before and following an almost fatal overdose in 2018. It also was the first time that Lovato opened up publicly about their sexuality and gender fluidity.

Non-binary Representation in the Media

Earlier this year, two contestants on the second series of Drag Race UK opened up about their non-binary identities. UK singer Sam Smith came out as non-binary in 2019 and uses they/them pronouns.

Representation in the media is crucial because it has helped many LGBTQ+ people come out to their families or loved ones. It can also make them feel less alone because they can see that there are other non-binary people out there.