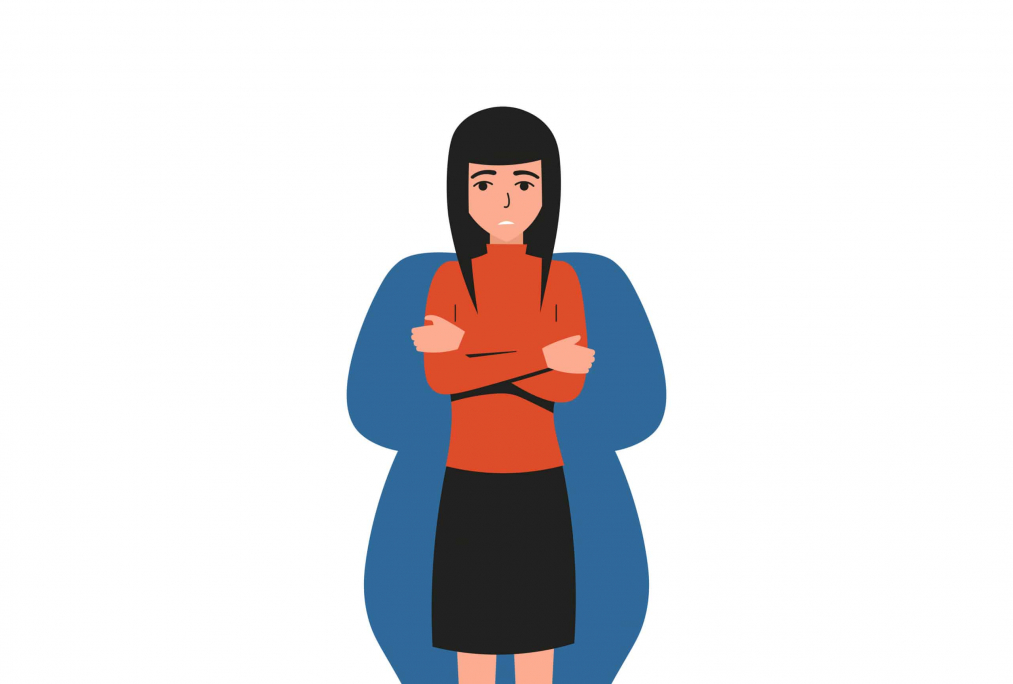 According to NEDA, eating disorders are high in the LGBTQ+ community due to high levels of stress, stigma, fear of coming out, discrimination, and violence

In June, people all over the world come together to celebrate Pride Month in support of the LGBTQ+ community. Pride Month offers a perfect time to acknowledge and honor the milestone achieved regarding equality and opportunities for gay, lesbian, bisexual, trans, and queer people. Although the battle for equality is fought in public, the LGBTQ+ community faces more life-threatening battles in silence, including eating disorders.

Eating disorder is an overlooked but serious condition that may cause health issues such as cardiovascular, gastrointestinal among others. According to NEDA (the National Eating Disorders Association), individuals with anorexia nervosa are more likely to die than the general population due to starvation, suicide, or substance abuse.

According to NEDA, eating disorders are high in the LGBTQ+ community due to high levels of stress, stigma, fear of coming out, discrimination, and violence.

Due to the greater risk of bullying and violence, some LGBTQ+ members opt to engage in binge eating and self-harming activities as a way to suppress their feelings.

There is a common myth about editing disorders mainly affecting white teenage girls. However, this is far from true. Everyone is a potential candidate for this condition. Unfortunately, due to this mix-up and lack of enough research into this condition among the minority population, there isn’t enough awareness of the consequences on the LGBTQ+ community than in the general community. The LGBTQ+ community struggles with eating disorders in silence, adding up to other challenges they face in their daily lives.

Although there are not many types of research done on the generality of eating disorders in the LGBTQ+ community, here are some facts about it:

Why Are Eating Disorders More in the LGBTQ+ Community?

Eating disorder isn’t a new challenge in the U.S. It has been part of the psychiatric literature for decades. Recently, health practitioners have been spending more time and resources on the study, treatment, and prevention of these conditions. Studies have, however, show that more than half of LGBTQ+ youth aged 13-24 have been experiencing and struggling with an eating disorder.

Both NEDA and The Trevor Project reveal that this report is based on online research on 1,034 young people. Out of this, 46% of LGBTQ+ youth have never been diagnosed with eating disorders, while 54% said that they suspected suffering from an undiagnosed eating disorder at some point. In general, 75% said they had been diagnosed with this condition or were suspected of having one at some point.

Some researches reveal that the higher cases of eating disorders among the LGBTQ+ community are due to stress from being a member of the minority. On the other hand, some LGBTQ+ individuals struggle with isolation from families and close friends. The unique stressors faced by LGBTQ+ members cause anxiety and depression, which makes them find refuge in eating or fasting if they think that their body image does not align with their sexuality.

Body Image and the LGBTQ+ community

Individuals experiencing gender dysphoria, i.e., their body does not align with the gender they identify with, are likely to develop an eating disorder. These people try as hard as possible to change their body image through dieting, fasting, or exercises to resemble the gender they identify with. Some may stop, reverse, or delay puberty by fasting, exercising a lot of purging.

How to Treat Eating Disorders in LGBTQ+ Community

There is no difference between eating disorders in the LGBTQ+ community and heterosexual persons. The main goal of eating disorder treatment is maintaining a healthy weight accompanied by educating the individual to maintain healthy and balanced eating.

For the LGBTQ+ community, it’s advisable to see a therapist to assess the triggers of the eating disorders. Unfortunately, some facilities are not LGBTQ+ friendly, but this should not deter you from seeking help.  You only have to research from other LGBTQ+ members or use an online platform to choose an eating disorder treatment center that has positive remarks in dealing with the LGBTQ+ community without discriminating against them.

As a member of the LGBTQ+ community experiencing an eating disorder, you should not struggle in silence. This can happen to anyone. The wisest thing to go about it is to seek help and channel the energy there. Instead of losing yourself in eating, use that time to do other things like walking, swimming, or join in the community work program. Socializing can work wonders in relieving stress and negative vibes. If this doesn’t work for you, seek a therapist’s advice.