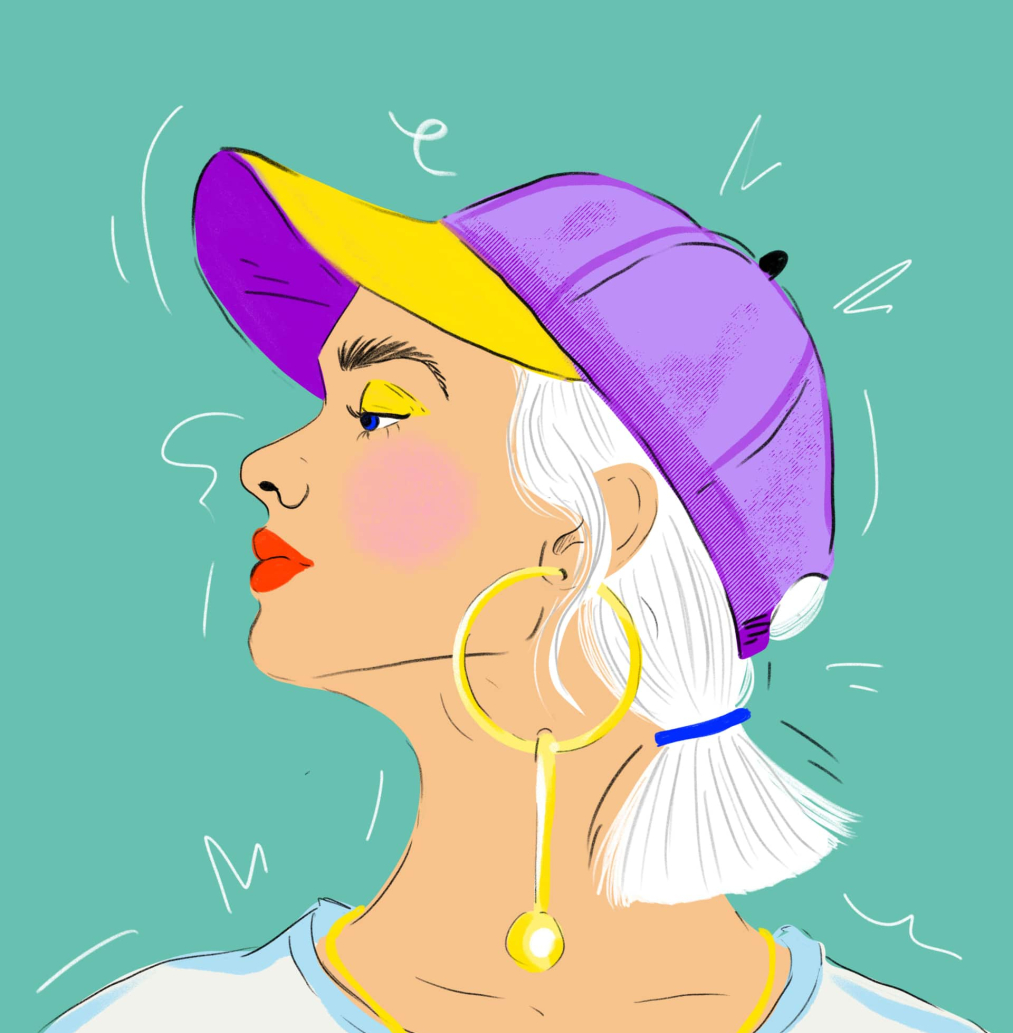 Gen­er­a­tion Z — aka, people born between 1995 and 2010 — are experiencing mental health difficulties, mainly due to grow­ing up in a time of increased stress and anx­i­ety. According to the Pew Research Cen­ter, about 70% of teens across all gen­ders, races, and income lev­els report anx­i­ety and depres­sion being the most sig­nif­i­cant prob­lems among their peers.

What Are Some Statistics About Gen Z Regarding Anxiety and Depression?

The Amer­i­can Psy­cho­log­i­cal Asso­ci­a­tion found that only 45% of Gen Zers reported their men­tal health being at a level that is very good or excel­lent. Other generations, by comparison, reported having better mental health, such as Mil­len­ni­als (56%), Gen Xers (51%), and Boomers (70%).

While some might think that Gen­ Z is the most depressed gen­er­a­tion, it is more likely that mem­bers of this group are more open about their mental health than their older peers and are more inclined to seek out coun­sel­ing or ther­a­py. Approximately 37% of zoomers (which is a high­er rate than any of the other pre­vi­ous gen­er­a­tion) — said they had worked with a men­tal health professional of some kind.

What Is Contributing to Depression for Gen Z?

Gen Z encounters chron­ic stress from many fac­tors like school shoot­ings, stu­dent debt, not having or having difficulty finding jobs, and more.

Tech­nol­o­gy may also be a contributing factor. Social media and mental health has been a concern and can create feel­ings of iso­la­tion and lone­li­ness in some young people. In addition, it can portray many negative news stories, FOMO (fear of missing out), and feelings of shame when comparing their lives to others on social media.

An article from Wall Street Journal found that Insta­gram neg­a­tive­ly impacted the men­tal health of teens. In fact, according to the report, it contributes to wors­en­ing body image issues for one in every three teenage girls.

What Are Some Possible Psychological Concerns for Gen Zers?

As previously mentioned, Gen Z faces various forms of stress, leading to psychological concerns like depression and anxiety. Here are some statistics regarding stressors that could be contributing to increased mental health issues among Gen Z:

How Is Gen Z Putting a Stop to Mental Health Stigma?

As previously mentioned, Gen Z is more open about talking about mental health issues than any other generation. The APA reported that more than a third of Gen Z had received medical treatment or therapy for their mental health from a qualified professional.

Even though social media was previously discussed as a potential stressor, it has also helped Gen Z connect with like-minded individuals experiencing similar issues. For example, Gen Z has been known to post memes and funny videos of their mental illness experiences. This content has benefited youth experiencing or figuring out their mental health struggles. Dark, self-defeating humor can be an excellent source of connection for peers who want to find comfort in their shared experiences.

Did you know that mental health issues are on the rise? For more info, check out our article about it.

Why Is Gen Z Seeking Out Therapy More Than Previous Generations?

A report from the American Psychiatric Association, “Stress in America: Generation Z,” in October 2019, found that:

Even though Gen Z is struggling with anxiety and depression at such a high rate, they are more likely to be open about their mental health issues and more inclined to seek help.