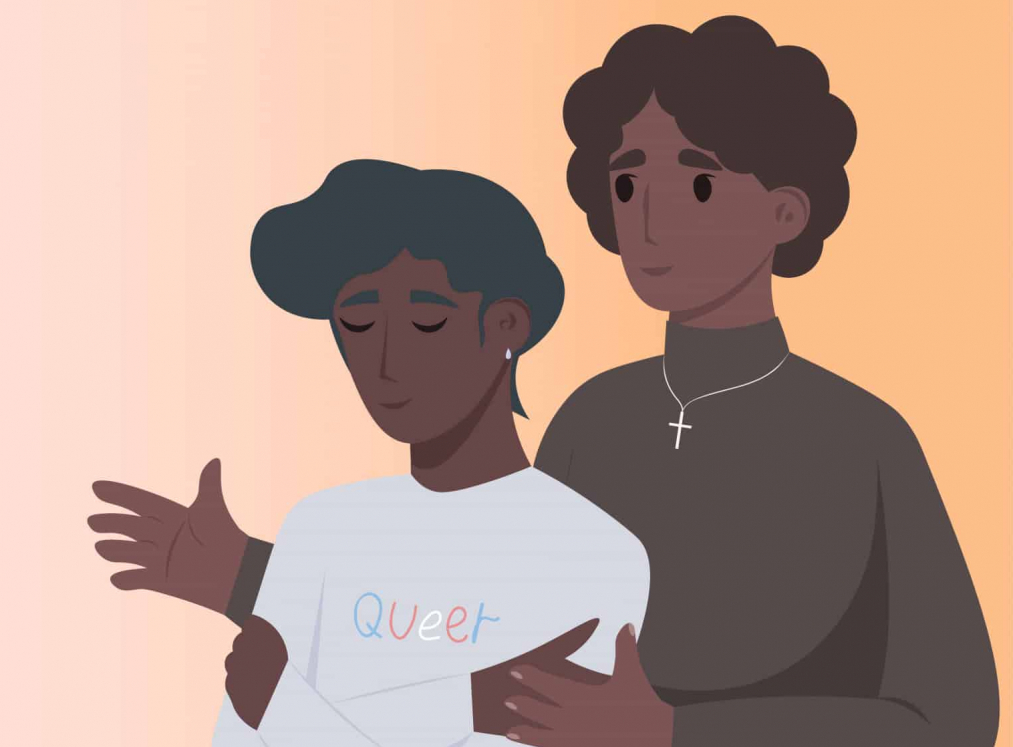 Today's LGBTQIA+ youth in the United States faces more and more challenges. In particular, anti-LGBTQ+ legislation is contributing to difficulties for young people

Today’s LGBTQIA+ youth in the United States faces more and more challenges. In particular, anti-LGBTQ+ legislation is contributing to difficulties for young people. For example, Florida’s “Don’t Say Gay” bill and Texas’ transphobic policy proposals create an unsafe climate for the well-being, both physical and mental, of young queer people.

This article will explore how anti-LGBTQ+ legislation can harm queer youth and what actions you can take to stop this type of discrimination.

How Much Anti-LGBTQ+ Legislature Has Been Proposed?

Discriminatory legislation against LGBTQ+ youth can contribute to higher rates of socio-emotional distress. It can also lead to mental health issues in LGBTQ+ youth compared to their straight and cisgender counterparts.

According to data from Child Trends:

According to a recent study from Rutgers, structural racism and anti-LGBTQ+ policies create higher suicide risk. This is especially true among young Black gay, bisexual, and other sexual minorities.

The study was found in the Journal of Research on Adolescence special issue “Black Lives Matter!: Systems of Oppression Affecting Black Youth Special Series: Dismantling Racism and Systems of Oppression.” It analyzed how structural oppression and anti-LGBTQ+ policies in individual states throughout the U.S. intersect and evaluated potential suicide risks.

According to lead researcher Devin English: “Our research suggests that structural oppression is a matter of life and death for young Black sexual minority men. The data indicated that racist and anti-LGBTQ U.S. state policies, like those that discriminate against Black and LGBTQ communities in housing, incarceration, and economic opportunity, are linked to higher risk for suicide for these young men.”

In addition, young LGBTQ+ people face disproportionate mental health challenges due to how they are treated and stigmatized.

Compared to their non-LGBTQ+ peers, queer youth are more likely to experience rejection, discrimination, violence, bullying, and harassment. As a result, this can create adverse mental health outcomes.

Also, recent polling data indicates that 85 percent of transgender and nonbinary youth — and two-thirds of LGBTQ+ youth are saying how the current conversation surrounding anti-transgender laws has negative consequences on their mental health.

How Else Do These Bills Impact LGBTQ+ Youth?

Anti-LGBTQ+ bills can cause a range of harm to queer youth, like preventing transgender youth from participating in sports, prohibiting discussion of LGBTQ+ topics and issues in school, preventing gender-affirming healthcare, and not allowing young people to use bathrooms that correspond with their gender.

For example, the “Don’t Say Gay” legislation forbids instruction on issues and topics regarding sexual orientation and gender identity from kindergarten until Grade 3. As a result, it conveys that young queer people should keep their identities to themselves. These types of bills are dehumanizing and project the message that LGBTQ+ youth are “wrong” and “bad” and that there must be laws passed to silence and shame them. When LGBTQ+ youth internalize this messaging, it can be detrimental to their mental and physical well-being.

What Can You Do to Help?

Here are a few essential tips on how you can help LGBTQ+ youth cope with discriminatory legislation:

Another way to help LGBTQ+ youth is by making resources more accessible. For example, a community space or a school may not have information, tools, or resources for queer youth. To create more resources, you can request that there is more LGBTQ+-friendly information. These can be in schools, libraries, art galleries, and more.

It is also essential to make sure you let LGBTQ+ youth that they are not alone and have your support. Acceptance and affirmation of LGBTQ+ youth can enhance a person’s mental health. For example, according to research from the Trevor Project, having at least one accepting adult “can reduce the risk of a suicide attempt among LGBTQ young people by 40 percent.”

There is no doubt that anti-LGBTQ+ legislation negatively impacts today’s queer youth. This type of legislation can make young LGBTQ+ people feel like who they are as a person is wrong when their identities should be celebrated and affirmed. As an LGBTQ+ ally, it is essential to stand up for and be a good ally towards queer youth and do everything you can to make the world a better place for them.