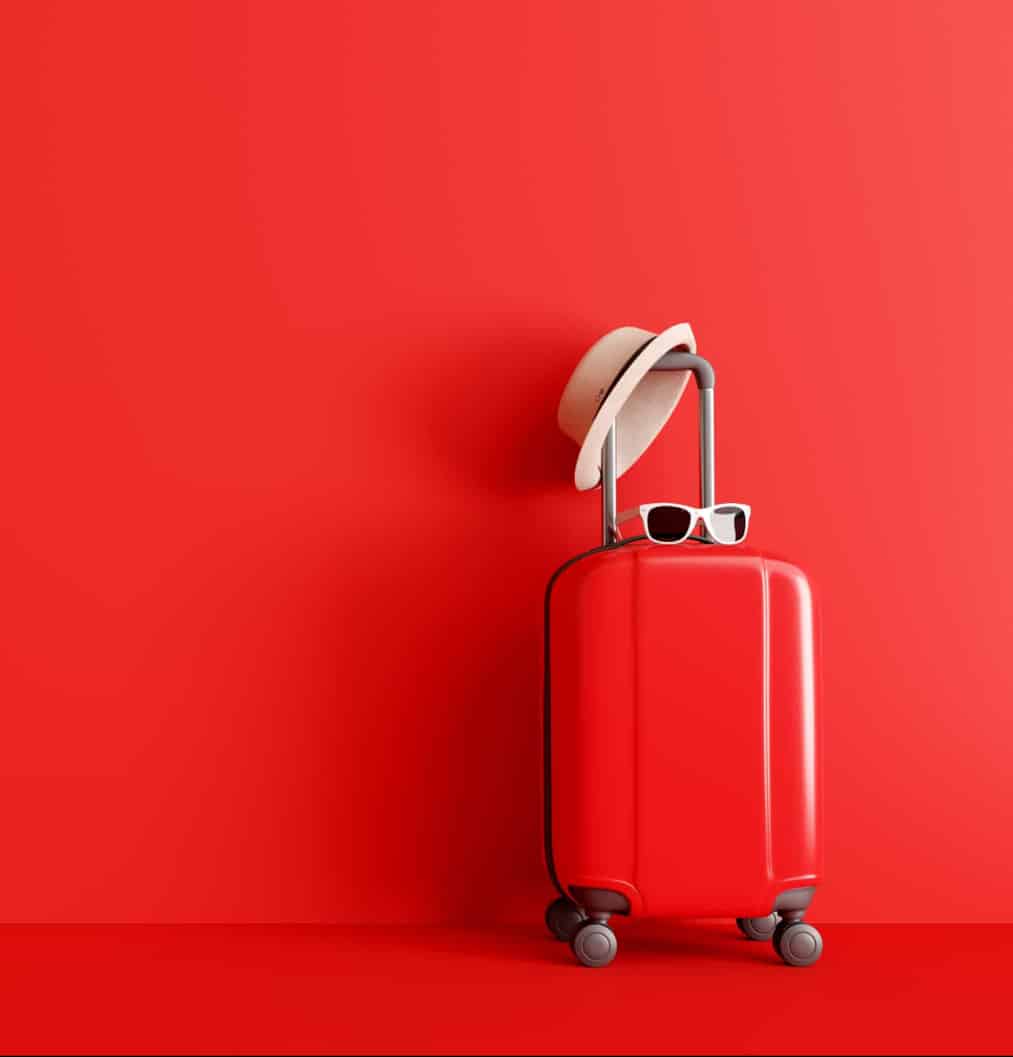 Like many other people, gay people deserve the freedom to travel worldwide. Sadly, this is not the case when traveling to Africa, as many African nations still consider homosexuality a criminal offense. In fact, in some of these countries, homosexuality is punishable by death

The situation in Africa regarding LGBTQ+ is all thanks to outdated colonial laws and religious influence in government. Before colonization, Africans tolerated same-sex relationships and welcomed everybody regardless of their sexual orientation.

Even under the current circumstances, gay people can still travel to many African countries safely without fear. Your best bet is to research more liberal countries and stay in urban areas that tend to be more welcoming to Western cultures and, in extension, same-sex couples. Luckily, we have done the legwork for you. Here we list countries tolerant of homosexuality and friendly to gay travelers.

The first destination on our list of best countries for gay travelers in Africa is Cape Town in South Africa. This South African capital city is recognized internationally as the most gay-friendly destination in Africa. It is known for its openness and acceptance of the LGBTQ+ community. Cape Town, alongside Johannesburg, has the largest LGBTQ+ population in Africa and enjoys a world-class selection of gay-friendly accommodations and bars around Sea Point, Green Point, and De Waterkant Village.

Besides being LGBTQ+ friendly, Cape Town is home to exciting old and new cultures across its historic places and class museums. Here you can enjoy a combination of festive food, festival scene, music, and a display of the colorful resilience of this city post-apartheid.

Cape Town also provides great nature experiences such as the gorgeous Atlantic Coast beaches, iconic Table Mountain, and a rolling wine region. The city also comes with many national parks for those who love wildlife. Here, you are guaranteed to see the “Big Five” (Lion, black rhino, leopard, elephant, and buffalo).

Johannesburg is another tourist destination for the LGBTQ+ community. Johannesburg has not just an official LGBTQ+ village; the entire city has gay rainbow colors, mainly in Rosebank, Parkhurst, and Melville. You can also get other smaller gay communities in Durban, Bloemfontein, Stellenbosch, and Port Elizabeth.

Johannesburg is home to a wide array of cultural offerings. The most notable are Pan-African dining options and the annual Pride of Africa festival, an open celebration of local LGBTQ+ communities.

While Johannesburg is a liberal and wealthy city, the economic and social scars of apartheid remain. The city is still young and experiences an unequal distribution of new wealth. Even so, if you are aware of the crime risk, you can enjoy walking in the city and experience the dynamism of its people and diversity.

Johannesburg also presents an excellent opportunity to learn about the human past at museums with many of the world’s oldest fossil remains. For those who like nature, game reserves such as Kruger and Pilanesberg provide an opportunity to view wildlife in Johannesburg.

Rwanda is another great African country that people like to visit. Historically, this East African country may look like a troubled country, but the reality is Rwanda has positively progressed in the 20 years since its war.

The best part is that Rwanda is a signatory of the United Nations’ condemnation of violence against homosexuals. Of course, gay people need discretion when interacting with the public, but this country’s laws respect LGBT rights.

LGBTQ+ people looking to travel the world on a budget will find Rwanda a great destination. Here, you can undertake guided trekking near Kigali city.

Notably, the most exciting adventure in Rwanda is the humbling experiences in the mountains, where you can view gorillas and chimpanzees in their natural habitat. If you are not a fan of trekking, you can have a cultural tour in Kigali, where plenty of luxury accommodations exist. For instance, you can visit the Tutsi memorials to gain insight into the country’s history and heritage. Safari drives, canopy walks, ziplining, boating, and kayaking are other great activities to keep you engaged in Kigali.

Safari in Kenya is not Difficult for Gay Travelers

Kenya is undoubtedly one of the most iconic African safari destinations, with the largest national park within the city and home to the famous Masai Mara National Reserve.

Although homosexuality is illegal under the Kenyan constitution, the country is not close to difficult countries for LGBTQ+ people, especially in the capital city, Nairobi. Although prosecutions are rare, gay people may undergo poor treatment or blackmail. The gay community should be cautious outside the capital city (where LGBTQ+ activism is rampant) or stay in luxury resorts and camps that guarantee their safety.

An exceptional experience visiting Kenya is the great migration when zebras and wildebeests cross the alligator-filled Mara river from Masai Mara to Serengeti. Here you can experience nature at its finest and the sightings of the Big Five, making it one of the most visited and loved national parks in Africa. Besides the exciting national reserves, travelers can experience hot air balloon safaris and horseback riding.

Like Rwanda, Mauritius is a signatory of the anti-discrimination UN statement. That means LGBTQ+ people enjoy protection in the workplace, although homosexuality is still illegal. Gay people still face stigma from local people, but social attitudes are changing. That means gay tourists are unlikely to experience significant challenges in the country.

Mauritius is known as the native home of the dodo (now extinct). Still, Mauritius is a great tourist destination for nature lovers. Their rainforests are home to the rarest animals and plants.

Port Louis, the county’s capital, has the best beaches to enjoy during the day alongside waterfront shops, bars, and restaurants by night. The coral reef edge allows for fantastic scuba diving and snorkeling. Travelers can also catch a boat to the LGBTQ+-friendly Reunion Island.

The Best Countries in Africa for Gay Travelers—Final Thoughts

As you can see, there are fantastic places for gay tourists in Africa. However, before you visit any African country as a gay person, research the country, their cultures, and their stand regarding LGBTQ+ people to ensure you know your limits when visiting.