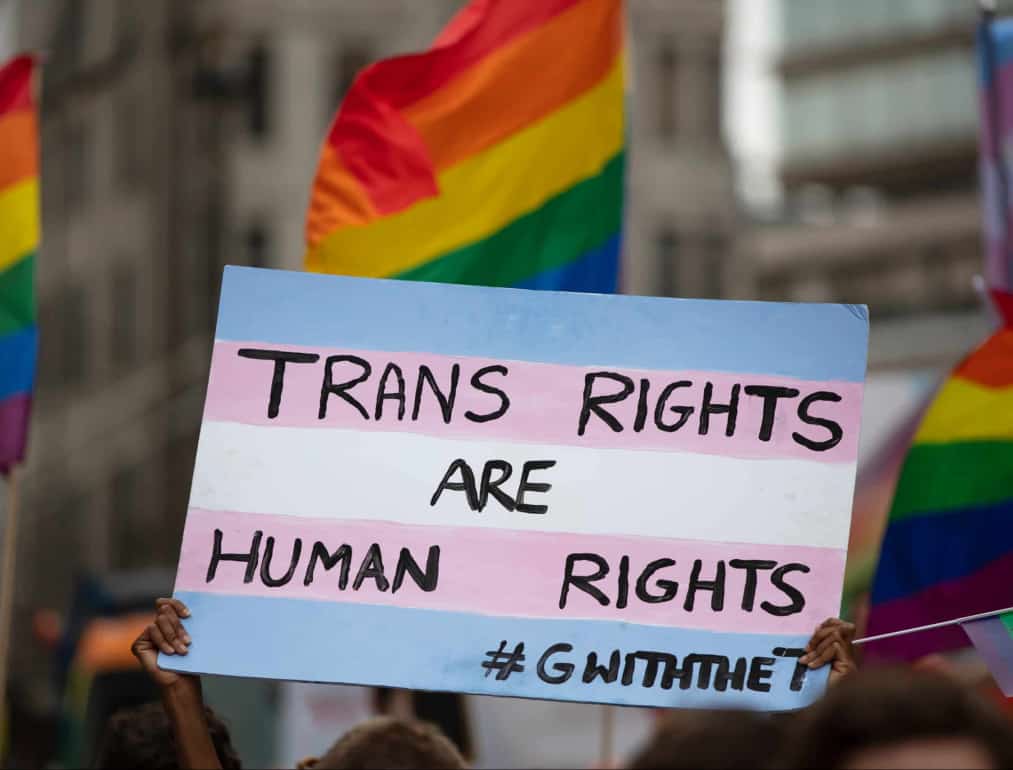 Banning affirming care, including hormones and blockers, is a recipe for disaster. Some bills even propose punishment for parents and healthcare providers that allow kids to access gender-affirming care

It’s not uncommon for some people to feel that their gender is different from the one they were assigned at birth. It’s their right, and they should be given the services and care they need to ensure they live a better life. However, families, healthcare care providers, and some government officials may deny or stop these people from living according to the gender they feel is right for them. This unkind gesture sets a bad precedent for people’s rights and should be avoided as much as possible. This post looks at transgender youth and healthcare and why it is crucial.

When a kid is born, they are assigned a sex based on their characteristics. This is where the idea of male and female came into place. However, not all children are comfortable with the gender assigned at birth. Eventually, some kids may feel that they don’t fit into the sex they were assigned at birth—which is normal.

About 0.6 percent of adults and 0.7 percent of teens identify as transgender. This significant number should not be ignored, although sometimes it is excluded and rejected.

Data shows that kids realize that they are gender non-conforming when around ten but don’t come out immediately. When they finally come out, or people around them discover that they are different, they face social isolation and bullying. This puts transgender youth at higher risk and depression. About 80 percent of gender non-conforming youth claim that they think about committing suicide, and 40 percent have attempted suicide.

However, it’s important to remember that being transgender is not caused by mental health problems. The mental health issues result from these people’s challenges when in the wrong body and how others treat them.

Besides protection, the American Academy of Pediatrics (AAP) and the American Psychiatric Association say that transgender need gender-affirming care (appropriate care that supports gender non-conforming youth to be who they are—not what they were assigned at birth).

Transgender Youth and Healthcare – Why is Gender-Affirming Care Important?

Like anybody else, transgender deserves gender-affirming care. This care is anchored in the understanding that being gender non-conforming is not a mental disorder but a human right that promotes diversity.

In March 2021, lawmakers in Arkansas voted to restrict medical care for transgender youth and punish doctors who treat them. These lawmakers argued that these kids are too young to consent to hormone therapy, puberty blockers, and other treatments. Some think that transgender is a temporary thing and kids will outgrow it.

However, those supporting gender-affirming healthcare, including human rights groups, significant health associations, and affected families, say that the treatments are a well-established gradual process that supports the mental health of the most vulnerable youth.

Trans Youths Say that Gender-Affirming Care Made them Feel Better.

Trans kids who have received this care say that stripping them of the care will bring significant suffering.

According to the CEO of Freedom for All Americans and LGBTQ+ rights group, Kasey Suffredini, these bills are extreme and can lead to serious health issues for the LGBTQ+ community. Criminalizing doctors and families for taking care of trans youth is a violation of fundamental human rights and a grave mistake that can lead to severe consequences. Most trans kids have waited for years to access medical treatments that saved their lives. One such kid is Cirey Hyman, a 15-year-old boy who came out to his mother as a trans at 12. The mother sought help from clinics that help trans kids, and after many sessions with therapists, Corey was allowed to start taking testosterone hormones.

Corey says he started feeling better and happier when living as a male. He previously suffered from severe psychological distress, including suicidal thoughts.

Not many kids have access to gender-affirming care in the US and worldwide. According to Jules Gill-Peterson, a professor of gender at the University of Pittsburgh, access to transgender treatment is highly restricted because only a few clinics offer such services. This treatment requires a lot of money and time. Some families have to travel for many hours to get care only accessible to upper-middle-class families.

The gender-affirming care aims to improve the welfare of trans kids who are forced to live according to the gender they were assigned at birth. Trans doctors and human rights groups maintain that being gender non-conforming is not a mental disorder. The mental issues that these kids face result from stigma and discrimination.

According to a survey from the Centers for Disease Control and Prevention, about 35 percent of trans kids attempted suicide in 2019 compared to only 7 percent of cisgender students. This can be avoided if trans youths get proper care and support.

When kids are consistent about their gender identity, families and doctors should consider further treatments. Doctors may prescribe blockers at the onset of puberty to suppress puberty to allow the kid more time before their body changes.

But blockers have sparked political debates, and some courts have restricted their use, arguing that youths under 16 years cannot give informed consent. Some people call for more research into the long-term effects, but trans promoters and their families claim it is safe and works well for trans children.

Banning affirming care, including hormones and blockers, is a recipe for disaster. Some bills even propose punishment for parents and healthcare providers that allow kids to access gender-affirming care. If you want to learn more about the issues around transgender health care, our team at LGBTQ and ALL have written this article, Transgender Issues in Healthcare.

However, as expected, banning affirming care will deteriorate mental health issues among trans teens. These kids will experience worsening anxiety and depression. Some youths might even seek access to hormones without the doctor’s supervision if the ban is enacted, further putting their health at risk. The best approach would be to improve this treatment to make it more effective for trans youths instead of banning it. 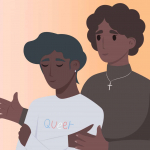