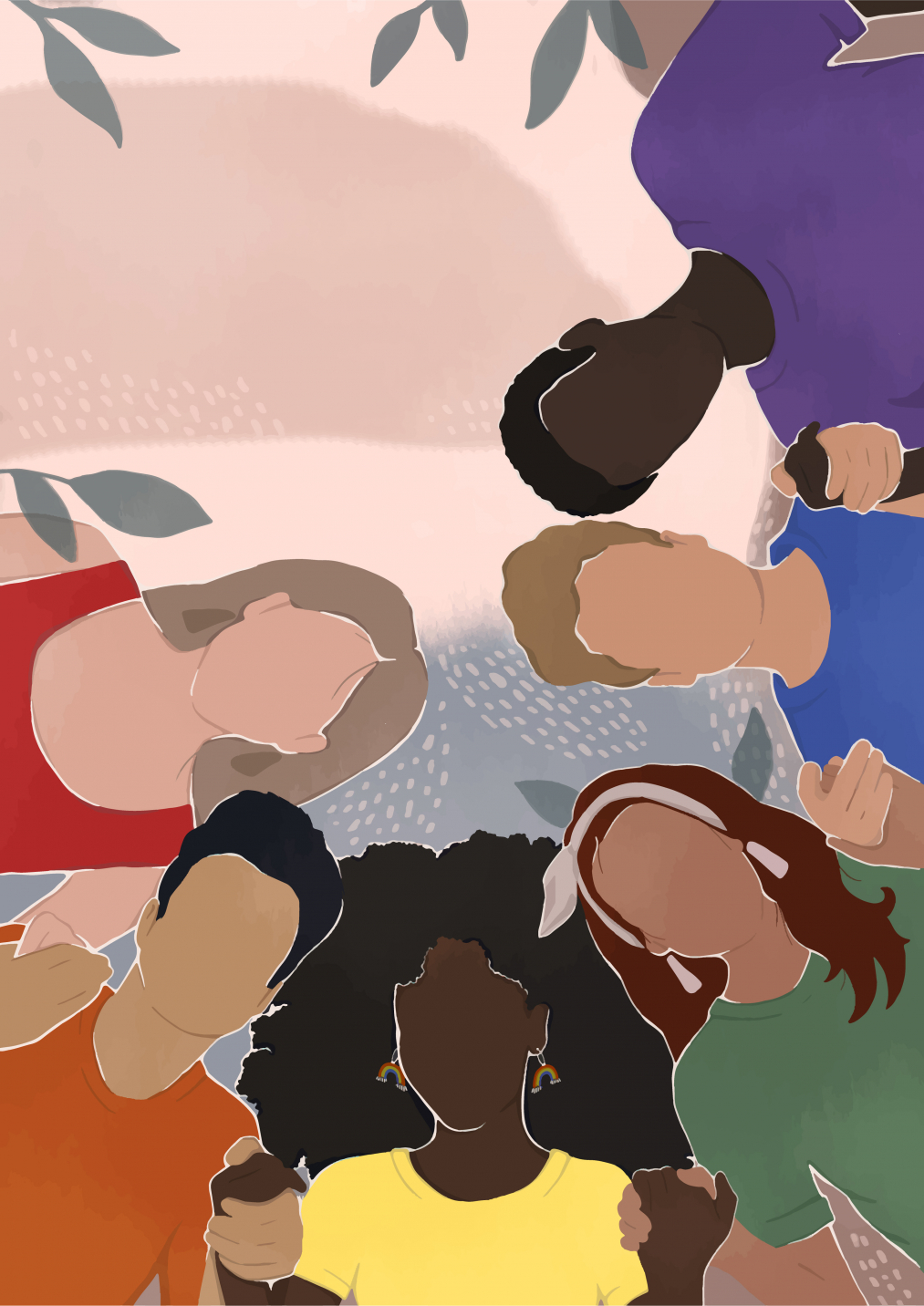 There are plenty of acronyms available when it comes to sexual orientation, gender identity, and gender expression.

If you are learning about the queer community and see these acronyms, here is what they all mean.

GSM stands for Gender and Sexual Minority. In essence, it is a shorthand or umbrella term for people who are not heterosexual (a straight sexual orientation) or not cisgender (personal identity and gender that corresponds with a person’s sex at birth).

People of color refer to people who aren’t white, including Black and Latinx.

This acronym is sometimes abbreviated as “QPOC” if only referring to “queer” people of color. It is used when talking about issues that specifically and disproportionately impact queer and trans communities of color.

Black transgender and gender non-conforming people folks, in particular, face more discrimination in the United States than white transgender people do. Queer people of color experience racism, homophobia, and transphobia regularly. As a result, these individuals are more likely to have mental health issues (like depression or anxiety and substance abuse disorders) and physical issues. Because of these issues that impact these communities, the acronyms QPOC and QTPOC were developed.

You might see the acronyms “QPOC” and “QTPOC” if certain events (for instance,” like ones during Pride month), or protests (like for Black Lives Matter), are specifically for those groups that include people of color. In this case, white queer people should not attend these events or protests.

QUILTBANG, in particular, is sometimes used instead of LGBTQQ2IA* since it includes the term non-binary, which is missing from the LGBTQ+ acronym.

The queer community is so multifaceted that the LGBTQ+ acronym does not always include everyone involved.

“When we say QUILTBANG, we mean: Queer, Undecided, Intersex, Lesbian, Transgender, Bisexual, Asexual, Non-binary, Gay. Pansexual and Demisexual (amongst others) are missing from the acronym, but are definitely included under the term for us!

The “Alphabet Warriors” (as some bigots like to call us) represent all the gender and sexual identities, outside of cisgender and heterosexual. The terms and identities are not interchangeable and a lot of them mean slightly different things for the folks who encompass them.

If you are cis-het, then don’t use this to self-identity or claim oppression. If you are speaking about one specific marginalized group, then use their name and not the general QUILTBANG term. Also, understand that white privilege is still very real within the gender and sexuality spectrums, and don’t pretend that a white person’s struggle is the same as a PoC.

Don’t ask folks what their gender/sexuality is…some don’t want to paint a bigger target or are not safe enough to be out. Respect that and them.”

There are many variations of the LGBTQ+ acronym – this version is used less often but stands for: Lesbian, Gay, Bisexual, Transgender, Queer and/or Questioning, Intersex, Asexual and/or Ally, Pansexual, and Demi-sexual.

This acronym is another variation of LGBTQ+ and stands for Lesbian, Gay, Bisexual, Transgender, Queer, Questioning, Two-Spirit, Intersex, Asexual, and other identities outside of cisgender and heterosexual paradigms.

A “+” sign is sometimes added to the LGBTQ acronym. This + sign acknowledges that there are other non-cisgender and non-straight identities that were excluded from the acronym. Essentially, this acronym is a shorthand or umbrella term that encompasses everyone who has a non-normative gender identity or sexual orientation.

This variation of the LGBTQ+ acronym stands for Lesbian, Gay, Bisexual, Trans*, Intersex, and Queer and/or Questioning.

When an asterisk is used next to Trans, it refers to all the identities within the gender identity spectrum (except for those who identify with the gender that they were assigned at birth). Using the asterisk is more inclusive to folks that identify as non-binary, genderqueer, or any other gender non-conforming identities.

SOGI stands for Sexual Orientation and Gender Identity. It is an inclusive acronym that refers to sexual orientation (sexual, romantic, and emotional attraction) and gender identity (the individual perception of one’s own gender). SOGI is most commonly used in the United Nations and when discussing international human rights.

SOGIESC means Sexual Orientation, Gender Identity, Gender Expression, Sex Characteristics. This acronym is also inclusive like SOGI but includes Gender Expression. Gender Expression is the mannerism, appearance, and behavior that someone uses to showcase their gender. Sex characteristics are physical or behavioral traits that are associated with a person’s sex. NGOs use this expanded acronym concerning international human rights.

TGNCNB is the same acronym, but the “NB” is sometimes added at the end for Non-Binary identities. Non-binary folks are people that do not identify with male or female genders. They can also be referred to as enbies. Enbies can be any gender identity that is not binary, like genderqueer, agender, pangender, or more. 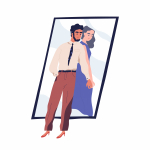