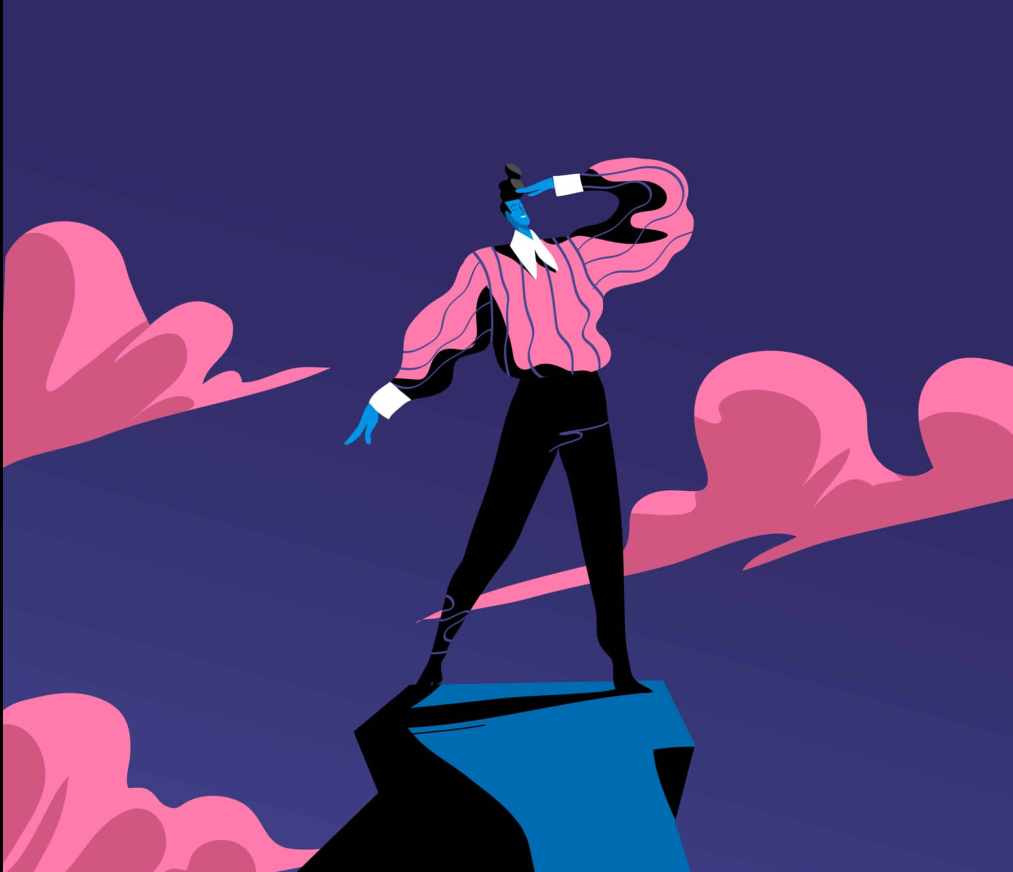 An assertive character can be defined as the ability to engage with other people in an uplifting and sincere manner, keeping space to maintain trust and respect

An assertive character can be defined as the ability to engage with other people in an uplifting and sincere manner, keeping space to maintain trust and respect. It can also be defined as the capacity to express feelings and needs firmly and clearly without harassing others.

Many assertive people are born with the character; however, you can develop it naturally. But for social anxiety, low-esteem, and shy people, the development of this character may be a massive struggle.

The main virtue held by assertive personalities is equality in interpersonal relationships. They aren’t interested in favors and praises; instead, they act and judge fairly.

Learn how to develop an assertive character, why it’s important, and various characteristics to identify this personality. Keep reading:

You’ve met an assertive person at work, school, or other places. Maybe not once or twice. You admire the way they express themselves and their honest feedback and communication.

Well, maybe the character came to them naturally; nevertheless, you can develop it yourself. An assertive trait can be honed and learned quickly. Below are some ways to hone an assertive character:

If you want to be more assertive, learn to say NO to what you aren’t interested in. This is contrary to non-assertive people who accept anything without cautioning their counterparts on the boundaries not to breach.

Develop saying a firm no respectfully, at times, as it helps maintain boundaries that others can’t supersede. Sometimes, a no response requires no explanation, which boosts your independence, mental health, and assertiveness.

As the adage goes, “practice makes perfect.” An assertive personality requires consistent improvement. Learn to hone it around your partner, parents, friends, and workmates.

For whatever reason, you want to develop assertiveness, maybe recognition in school, and hone the trait even when not in school.

Maybe the process of developing assertiveness hasn’t been easy for you. You’ve given it trials until you believe non-assertive character is your possession.

Perhaps not; maybe you have an underlying health condition that relates directly to your passive character. It could most often be a mental condition, fear, or anxiety. Speak to a qualified therapist, and they’ll help determine the roots of your unrewarded assertive-developing efforts.

Do you want to develop an assertive character? Yes, give it time and appreciate small moves. You’ll often be upset about minor issues requiring light handling with time. Learn to give it time and resolve it later after independent thinking.

Being assertive starts by realizing what you want and don’t want. This means you have boundaries of what you can do and how others can influence your life.

For instance, by asking a non-assertive personality, “What do you love most?” they won’t have an idea. In reality, they have a lot of things they love but are concerned if you’ll be happy with their ideas.

However, to develop an assertive character, start making small decisions independently and having your own opinions. That will help in self-exploration, thus building confidence.

Have Room for Others’ Opinions

Although they’re self-confident and have firm stands, assertive people believe in fairness and facts. They don’t find it necessary to degrade or “nullify” other people’s opinions and facts. In cases where you disagree, it involves a respectful manner without insults.

Good Listeners have an Assertive Character

Assertive personalities are keen listeners and may not rush to respond. They maintain eye contact while listening to you and can’t interrupt you while talking.

Their active listening is to get every point not to be passed by important information.

As said earlier, assertive people don’t act to impress or for the extension of certain favors. They say and do what they believe is right. As such, they are very emotionally independent – they know how to accept and tolerate rejections.

They are driven by beliefs, convictions, and life goals. And though they might want compliments, they’re fine if they don’t get any.

With all kinds of personalities worldwide, you’ll not always be on cordial terms with your counterparts. Some people will degrade you or pass an unnecessary negative remark to hurt you. When meeting such people often, a sense of tension is usually created.

For non-assertive individuals, defending themselves is challenging. On the other hand, an assertive personality knows how and when to say “no more insults.” In short, they can defend themselves conflict-free.

Benefits of an Assertive Character

Maybe you’ve lived your life as a non-assertive person. You had no clear picture if it was any good or may affect your personality. However, now you know what assertive trait entails, its benefits, and its no effect on your original personality.

While it may appear as a struggle initially, taking time and consistency will soon take you there. Keep on improving yourself! 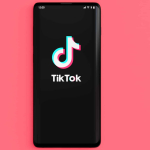