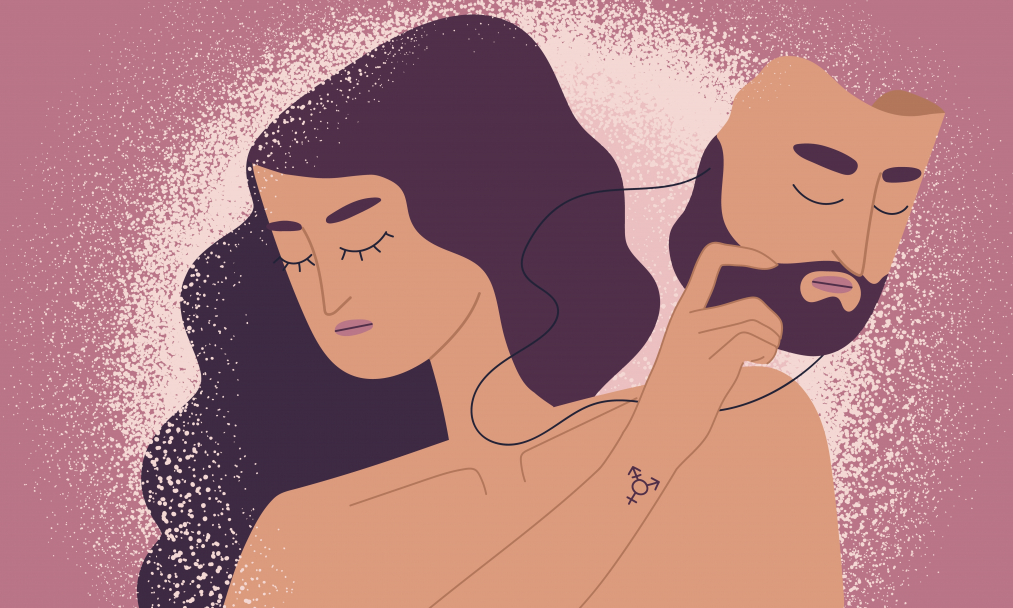 We as human beings evolve with time. With that so should our language, by using more gender-inclusive terms.

As language continues to evolve, more gender-inclusive terms are being considered in daily life. Recently, certain hospitals in Great Britain have implemented instructions for midwives to use inclusive language. These terms include “chestfeeding” instead of “breastfeeding”, and “human milk” instead of  “breast milk.” These terms are used to accommodate transgender and non-binary parents. The staff is also taught to say “parent,” “co-parent,” or “second biological parent.” That way, hospital workers can be more inclusive to their trans patients.

However, there are still heated debates when incorporating more inclusive speech into our dialogue. Many cisgender women oppose this type of lexicon. These groups can include Trans Exclusionary Radical Feminists or pro-life activists. They believe that the trans agenda is erasing cis women’s identities across the world. However, inclusive dialogue does not serve this purpose. In fact, it encourages more human-rights-based care and better mental health outcomes. Since more gender-inclusive language incorporates humans of all genders, it actually does not exclude anyone. Inclusive words are necessary for marginalized groups to be safe. Here is why it is so essential to incorporate it in today’s times.

What is Gender-Inclusive Language?

There’s no doubt about it – language has progressed throughout the years to be more inclusive. Recently, LGBTQ+ activists and linguists worldwide have advocated for more inclusive language. There has been the creation of new non-binary terms and reframing pre-existing words and phrases. For example, like the mentioned terms “chestfeeding” and “human milk.”

More inclusive dialogue protect marginalized communities from sexist, racist, and other types of discriminatory language. It also prevents stereotyping, microaggressions, and loaded words and phrases. Since language is always shifting, more inclusive terms are being incorporated. It is essential to talk about these issues respectfully.

Several arguments may dissuade people from using gender-inclusive language. However, there are other perspectives to consider.

Political correctness has gone too far.

One argument against gender-inclusive language is that “political correctness has gone too far.” or that people are too easily offended. However, language continues to be used to spread violence, hate, and discrimination against oppressed people. Inclusive language is separate from political correctness because it stems from an effort to communicate with marginalized individuals respectfully.

Language is changing as society continues to progress. Think about it: do we talk the same now as we did centuries ago? The words we use today would seem weird to people in the past, but we don’t think twice about them. In fact, the Oxford English Dictionary is continually making updates to the OED to keep up with today’s language trends and phrases. If we can create new expressions, then we can easily incorporate language that is respectful to all genders.

Essentially, the reason behind using gender-inclusive language is to show solidarity to marginalized communities or identities who constantly experience discrimination or societal prejudice.

The Impact of Gender-Inclusive Language

Even though the notion of incorporating new gender-inclusive terms can seem challenging for many people, it is good practice because hate crimes against trans and gender-diverse individuals are on the rise. Last year, 350 transgender people were murdered, rising from a total of 331 in 2019.

Each year on the Transgender Day of Remembrance (November 20), a global list of trans and gender-diverse people who were murdered is revealed. Last year’s list concluded that the average age of trans people killed was age 31, and the youngest was age 15.

In the US alone, at least 44 transgender or gender non-conforming individuals were violently killed in 2020. Many of these crimes go unreported or are misreported, so the number is likely higher. Language is critical in these cases because many of the victims are misgendered in police statements and in media stories, which puts trans individuals at further risk.

How to Incorporate More Gender-Inclusive Language Into Your Life

For some people, more mindful and inclusive speech may come more naturally; however, anyone can incorporate this type of communication into their lives. Education is an essential tool that will allow you to learn more about topics like gender discrimination, anti-racism work, class issues, disability justice, and more.

By either reading books or articles from authoritative authors or taking courses on these topics will better equip you for reducing discrimination, encourage inclusivity, and honing the ability to speak about these issues to others.

Incorporating gender-inclusive language takes time and effort to unlearn your previous biases. If you start implementing your education into your daily life, you can change previous behaviors. However, the effort is worth it since you will learn to accept individuals of all genders, races, classes, and more. When you make these changes, even if you feel uncomfortable at first, you will be taking steps to make the world a safer place for everyone. As a result, you will positively impact the mental health of trans and gender non-conforming individuals. 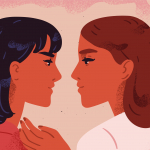 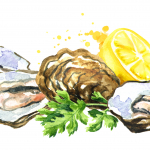 Non-binaryTransTransgenderGender InclusiveInclusive Language
Back to Top
Close
Login Sign Up