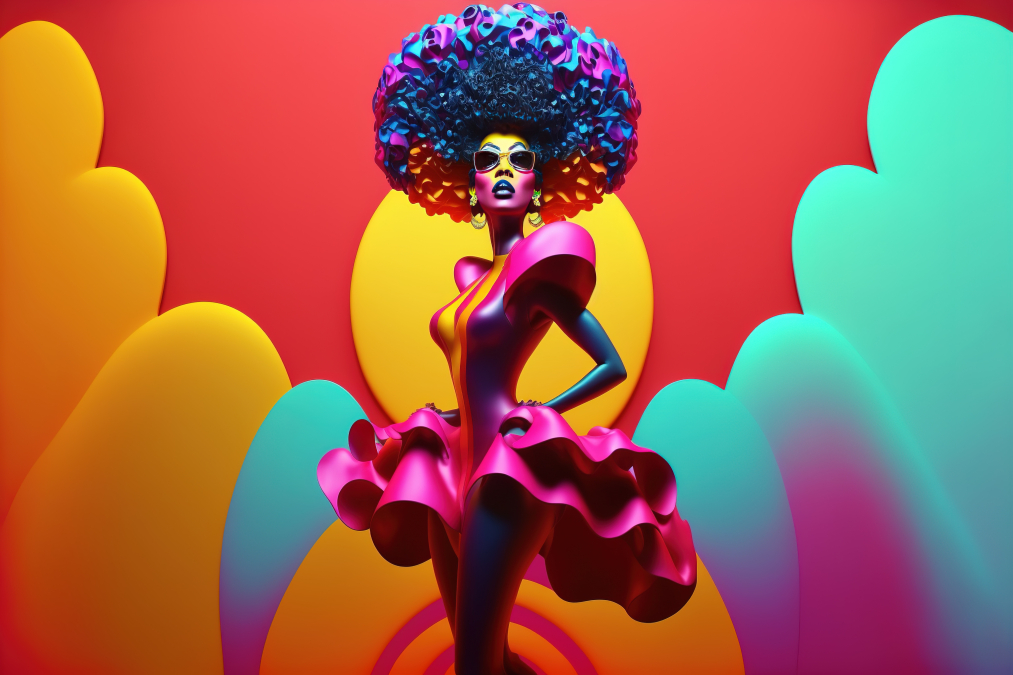 As usual, the premiere started with the iconic entrance of the queens into the Werk Room

How Did the Premiere Start?

As usual, the premiere started with the iconic entrance of the queens into the Werk Room. The first eight queens met each other and did their entrance sequence. These queens were Irene, Luxx, Aura, Marcia, Anetra, Malaysia, Poppy, and Sasha. You can learn more about these queens in our blog post, RuPaul’s Drag Race Season 15: Meet the Queens Part I.

The meet-and-greet started with some drama with Irene and Aura. Irene questioned Luxx’s “40-inch wig.” Then, there was a surprise entrance of a ninth queen wearing the Vivacious and Ornacia entrance look. It was Ru-vealed that it was Ariana Grande! Marcia almost lost it because Ariana is her idol.

Shortly after Ariana surprised the queens, Ru entered to take the queens to their mini-challenge, a photoshoot with Albert Sanchez. The photo shoot was a recreation of the first-ever challenge on Drag Race.

The queens started posing next to a red mustang but were sprayed with water hoses by the Pit Crew. Out of all the queens, Ru chose Irene as the winner.

New to all things drag? Here is our rundown of What is a Drag Queen?

Next, Ru said that everyone should prepare for their first maxi challenge, which in true Drag Race fashion, was a talent show called “One Night Only.” Each queen would get to show off one of their talents.

They also had to come up with choreography for an opening group number. Marcia and Aura tried to take the lead in coming up with the choreo, but ultimately, Aura took the spotlight and ignored many of Marcia’s ideas.

Want to learn more about drag as an art form? Read our article What is the Art of Drag?

The Next Group of Queens

The crew then went into the Werk Room to clean it and make it look like the other queens hadn’t been there. The eight other queens made their entrances. These included Salina, Amethyst, Jax, Loosey, Mistress, Robin, and twins Sugar and Spice.

To learn more about these queens, you can read Rupaul’s Drag Race Season 15: Meet the Queens Part II.

Three of the queens were from Connecticut and knew each other (Amethyst, Loosey, and Robin). It was also ru-vealed that Robin and Amethyst used to date, which we’re wondering if it will come up for future drama in the show.

Two TikTok queens, Sugar and Spice, both entered the competition as twin competitors. The mysterious ninth queen entered again in Vivacious’s signature outfit, but this time it was actually Vivacious herself.

Ru then took the girls to their mini-challenge, which was different than the other queens. This photoshoot was an homage to the season 2 photoshoot, where queens had to deal with strong winds being blasted at them. The intention of this mini-challenge was for hairography moments. However, Spice decided to remove her wig and put on a shower cap, which was the wrong move. In this challenge, Loosey was selected as the winner.

After informing the second group about the “One Night Only” maxi challenge, Ru surprised the first group by saying that all 16 queens would be in the big opening number together. The choreo was already confusing enough with the first eight queens, and now they had to add the other eight queens to the mix.

Tensions were still high between Marcia and Aura, and now Malaysia and Irene were putting in their two cents. Mistress then spoke up and said the group only needed a single voice so that they could get the choreo organized.

For the talent show, the 16 queens opened the night on the main stage with their group number, followed by their talent show. Of course, many of the queens did a straight-forward lip sync of a pre-recorded song, which we’ve seen in past Drag Race talent shows.

The only queens who did something different were Loosey, who did some live singing, and Marcia, who performed ballet in a hilarious and quirky routine. Irene also tried out a comedy routine where she poured a glass of ice water, Anetra put Taekwondo into her routine, and Poppy showcased a parasite puppet while Jax put forth some impressive acrobatics.

Are you Drag Race obsessed? See what we had to say about the Secret Celebrity Drag Race S02E01 Recap.

The queens then walked down the catwalk with the category: “Who Is She?” Ru and the judges decided on the week’s tops and bottoms, including Marcia, Anetra, Amethyst, Jax, and Loosey.

The entire panel agreed that Irene didn’t quite nail the ice-water joke. However, they loved Marcia’s ballet skit where she revealed a nighttime crush on Ross – it was very well done (and personally, our favorite of the night).

They enjoyed Anetra’s “walk that f-ing duck” catchphrase with the Taekwondo moves and were impressed by Jax’s gymnastics and jumping rope skills.

Ru critiqued Amethyst for not padding her body enough, which we believe to be a bit of an outdated critique, seeing how far the show has come in representing gender.

The judges praised Loosey for singing live and taking a chance, but unfortunately, it did not pay off since her vocal could have been better, and it didn’t allow her dancing to have the right energy.

Ru and the judges announced that Anetra was the winner of the week. Marcia and Jax were safe, while the others were the bottom three. Loosey ended up being safe, which put Irene and Amethyst at the bottom of Lip Sync for Your Life. They performed Ariana’s hit song “7 Rings.” Ru chose Amethyst as the winner, and Irene was the first to “sashay away” this season.

The queens will be dividing into small groups to show Ru their “vision of the afterlife” in a spoof video called “All Queens Go to Heaven.”

We will keep you all posted on what we think of this episode. 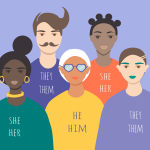 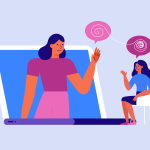