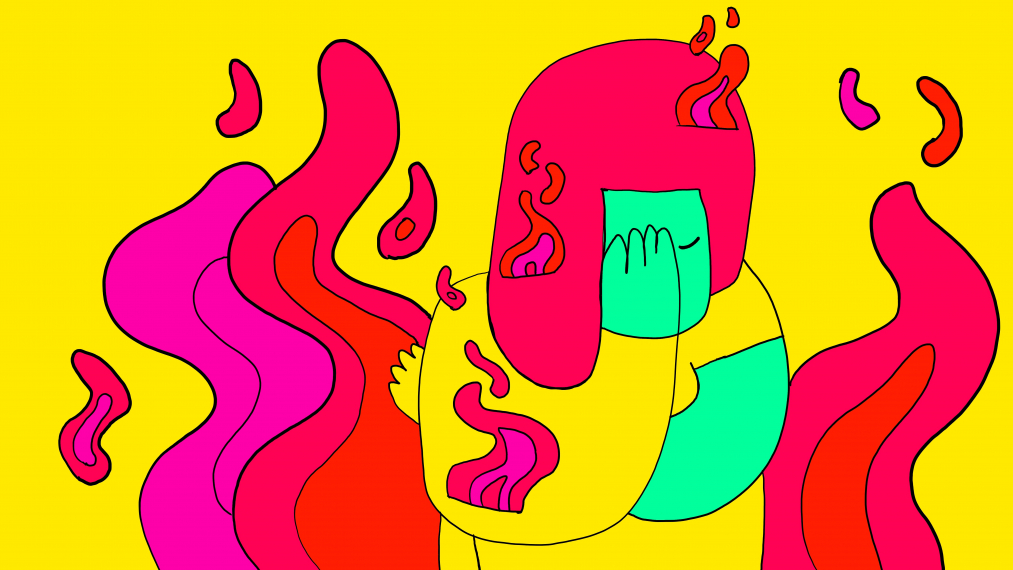 Biphobia that occurs in both LGTBQ+ and heterosexual communities can negatively impact mental health.

Within the LGBTQ+ community, anxiety and mood disorders can be common. However, did you know that bisexual people are more likely to experience mental health struggles than heterosexuals, lesbians, or gay men? Unfortunately, the reports of harassment within the bisexual community are staggering due to biphobia.

The negative impact of biphobia can merge into adulthood, creating unwanted mental health outcomes. The Bisexual Resource Center (BRC) reported that about 40% of bisexual people have contemplated or attempted suicide. By comparison, just over a quarter of gay men and lesbians experience suicidal thoughts or attempts. For bisexual individuals who are BIPOC, trans, or have disabilities, the numbers are higher. There is no doubt that discrimination against bisexual people can harm a person’s mental health. Here are some ways mental health is impacted and the types of biphobia that occur.

The BRC provides the following definition for biphobia:

Mislabeling bi+ people as lesbian, gay or straight, even when they come out as bi+.

Biphobia that occurs in both LGTBQ+ and heterosexual communities is alarming. It de-legitimized bisexual identities through jokes, stereotypes, exclusionary words, and even physical and emotional abuse. Because of these outcomes, many bisexual folks are afraid of being authentic and open about their sexual orientation.

Bisexual-identified people make up half the LGBTQ+ community. However, only 28% of these individuals are “out” to the people closest to them.

Bisexual individuals face unique stigma and exclusion from the queer community and in daily life. The most common stereotypes include the following:

When experiencing biphobia, bisexuals feel isolated from both the heterosexual and LGBTQ+ communities. They can also feel negative feelings about their sexual orientation, which leads to adverse mental health outcomes.

Bi Erasure is another form of discrimination that bisexuals experience. Bi erasure is removing or ignoring bisexuality and can look like:

Where Does Mental Health Come Into Play Regarding Bisexuality?

It is essential to the well-being of bisexual individuals to have social support and acceptance. If you are bisexual and struggling with mental health, seeking professional help is an excellent first step. Be sure to search for a counselor who advertises as working with LGBTQ+ and bisexual clients.

Even in today’s times, biphobia occurs in many places, especially online. Creating safe spaces for bisexual folks would go a long way to reducing stigma and discrimination. Cultivating these spaces, especially during the pandemic, can improve the lives of bisexual people. If you are looking to find a community and make other bisexual friends, VICE came out with an article on how to make more LGBTQ friends. However, always be aware that biphobia does exist within the queer community. You’ll want to find friends with who you feel safe, and who are accepting and informed when it comes to bisexuality.

It can also help to find positive bisexual hashtags on social media platforms like Twitter, Instagram, and TikTok to connect with like-minded individuals. Searching for bi-specific groups in your local community can make you feel more included. There are many Facebook groups you can join or online websites to find a safe space. Taking part in activism within these communities can also give you a sense of belonging and unlearn false beliefs about bisexuality.

There are also films or books where you can learn about bisexuality, or that have bisexual characters. Some of our favorite examples include the books Queens of Geek and The Brightsiders by Jen Wilde, and the movie Appropriate Behavior (2014). If you do an online search, you can find many different sources for bisexual representation.

Celebrating bisexual pride and wearing pride colors can help as well. In fact, the Trevor Project released the guide How to Support Bisexual Youth last year. This resource talks about bisexuality, biphobia and celebrates bisexual identities.

The Importance of Celebrating Bisexuality

Inaccurate stereotypes and other biphobic behaviors can be devastating for the mental health of bisexual people. It is essential to bring more awareness to bisexuality or encourage people to educate themselves about bisexual identities. Celebrating bisexuality and dispelling myths can lead to better mental health outcomes for these individuals. 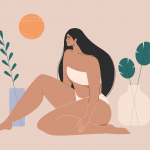